CMD of a city resort arrested for evading GST 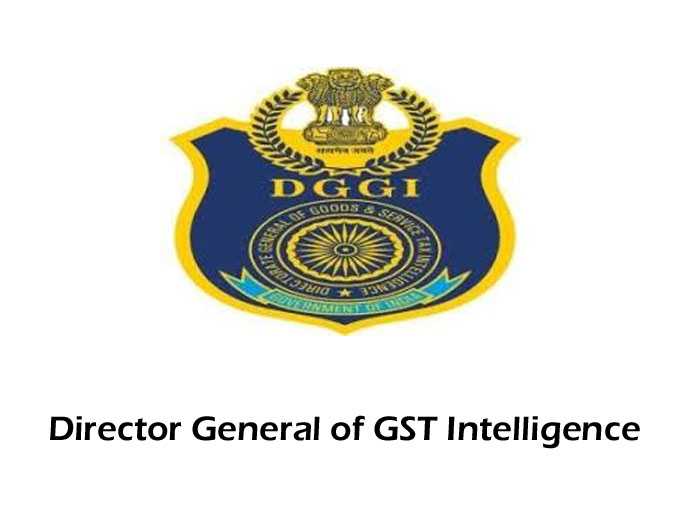 Director General of GST Intelligence DGGI, Hyderabad today arrested the ChairmancumManaging Director of a popular resort and holistic destination in the outskirts of the Hyderabad City, in connection with evasion of GST to the tune of Rs 1381 crores

Hyderabad: Director General of GST Intelligence (DGGI), Hyderabad today arrested the Chairman-cum-Managing Director of a popular resort and holistic destination in the outskirts of the Hyderabad City, in connection with evasion of GST to the tune of Rs. 13.81 crores.

DGGI have developed intelligence that the said resort has been collecting GST from their customers/guests and retaining the same with them, besides diverting the tax amounts so collected for private purposes, instead of paying it to the government account, ever since July 2017. The GST law stipulates that all the amounts representing GST collected from service recipients has to be mandatorily credited into the Govt. credit and that periodical returns are filed by a specific date, every month. However, the resort and its management chose to not to pay the tax to Govt. and not filed any statutorily prescribed returns, with a deliberate intention to evade GST. The management of the resort has a dubious history of not paying applicable service tax also in the past and several notices were issued to them by the service Tax Department in the past, said DGGI.

Collecting GST and failing to pay the same to the govt. Beyond a period of 3 months from the date on which such payment becomes due, where the amount of tax involved is more than Rs. 5 crores, is one of the gravest forms of offences. Considering their very nature, such offences have been treated as cognizable and non-bail able offences and any person committing such offences is punishable with imprisonment for a term which may extend to 5 years and with fine. Accordingly, pending investigation, the CMD of the said resort, who has not been cooperating with the investigation, has been arrested and remanded to the judicial custody till 18th January.

During the course of investigation, the CMD admitted that GST was collected and not paid to the government and discharged part liability of Rs. 2.27 crores only. Five Bank accounts connected to the Business operations of the said resort have been provisionally attached in the interest of government revenue said Addl. Director General.