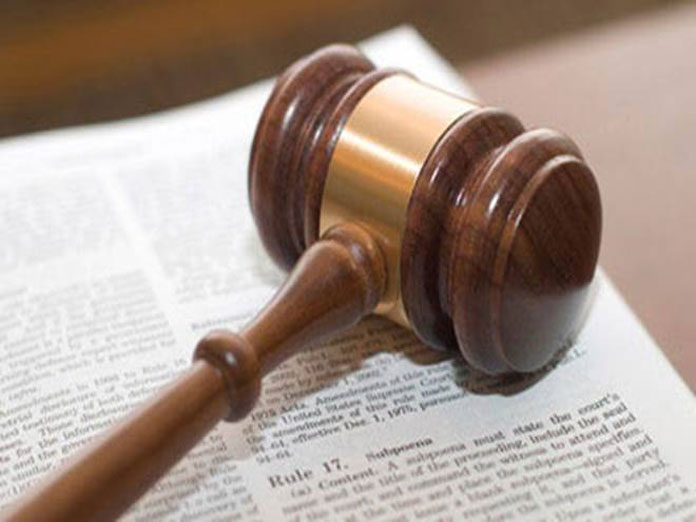 The Lok Sabha passed the Bill on January 4.

The government has re-promulgated an ordinance to amend the companies law to further improve the ease of doing business as well as ensure better compliance levels. Since the Bill to make amendments to the Companies Act, 2013, is pending in the Rajya Sabha, the ordinance has been re-promulgated.

The Lok Sabha passed the Bill on January 4.

The Companies (Amendment) Ordinance, 2019, was issued on January 12, according to the official gazette.

On January 10, the Cabinet cleared the proposal to re-issue the ordinance.

To amend the Companies Act, the government had first issued the ordinance in November and the same would have ceased to be operational from January 21.

The amendments would help reduce the burden on special courts and bring down applicable penalties for small companies, among others. The ordinance has amended 16 sections of the Act so as to modify the punishments from fine to monetary penalties to lessen the burden on the Special Courts.

Besides enhancing the jurisdiction of Regional Director for compounding offences, the amended provisions empower the central government to allow certain companies to have a different financial year instead of being determined by the National Company Law Tribunal.

In November 2018, the government said the ordinance amending the Companies Act, 2013, was promulgated with twin objectives of "promotion of ease of doing business along with better corporate compliance".

The amendments through the ordinance were effected on the basis of recommendations made by a government-appointed panel that reviewed the offences under the Act.

With the latest amendments, jurisdiction of 16 types of corporate offences would be shifted from the special courts to in-house adjudication.

This is "expected to reduce the case load of special courts by over 60 per cent, thereby enabling them to concentrate on serious corporate offences. With this amendment, the scope of in-house adjudication has gone up from 18 sections at present to 34 Sections of the Act," the Corporate Affairs Ministry said in November.

The ministry is implementing the Companies Act.