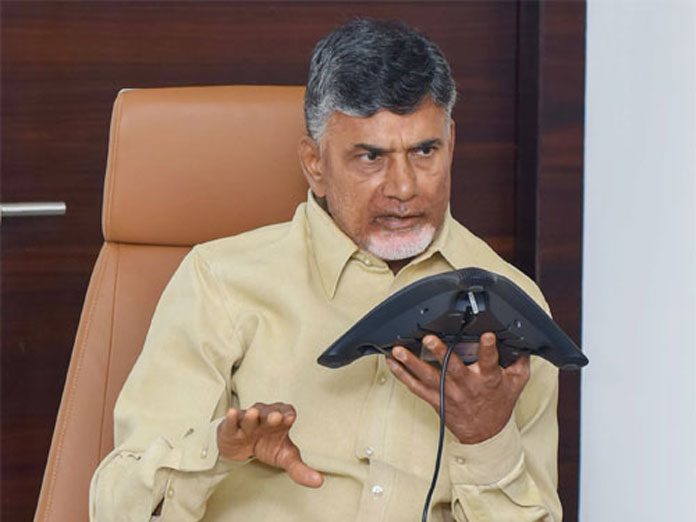 Amaravati: Andhra Pradesh Chief Minister N Chandrababu Naidu on Friday said that NTR was an eternal source of inspiration for all Telugus worldwide.

Addressing a teleconference with party workers and leaders to mark NTR's death anniversary, he said for the TDP workers, it is a day of re-dedication to service of the people and the welfare of the poor. He said the real tribute to NTR lay in defeating poverty. "It was NTR who launched several welfare measures to help the poor. Hence, we have raised the pension amount by 10 times, " he said.

He said that the government was implementing three types of welfare schemes for the poor. He said direct cash transfer, health and educational schemes and provision of food would help the poor.

The Government was trying to increase the income of every family, he said and added that the TDP government was striving to develop MSME parks in every district. All these will help in improving the living standards of the poor, he said.