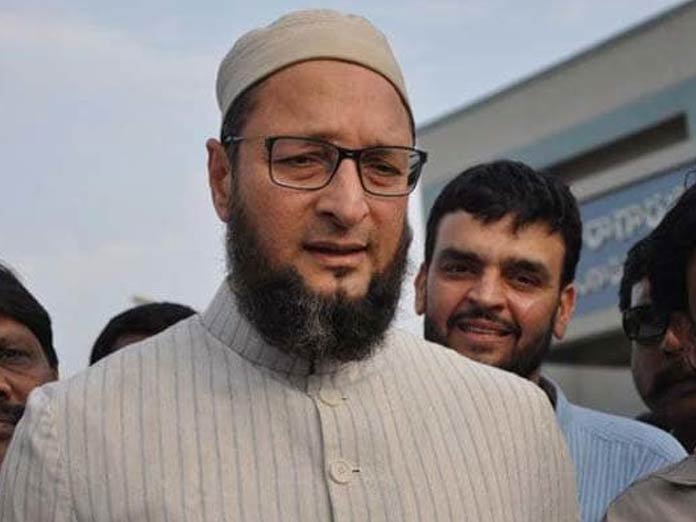 Owaisi, along with the Principal Secretary Municipal Administration Arvind Kumar, GHMC Commissioner Dana Kishore and other officials, inspected various development projects in Charminar Zone today. Owaisi said that Rs. 40 crores has been sanctioned for Mir Alam tank and as such works should be grounded at the earliest. Diversion of sewerage water, tank repairs and horticulture works which were incomplete should be taken up soon, he said.

Arvind Kumar directed the officials to remove encroachments on the Mir Alam Tank national highway. The proposed flyover near Aramgarh-Zoo Park, to be built at a cost of Rs 636 crores, would reduce traffic congestion to a great extent, the MP observed.

GHMC officials informed that the flyover construction works will be taken up in May 2019 after taking up national highway extension works and will be completed in a year. Works on the Bahadurpura flyover have been grounded with an estimated cost of Rs 132 crores. Some properties have to be acquired for this project, officials said. On the request of the MP to take up Mylardevulapalli inner ring road extension works, the GHMC commissioner asked the officials to prepare road development plan at the earliest.

It was decided to tap World Bank funds for the skyway from Puranapul to Moosarambagh. Modernisation of Ziaguda slaughter house will be taken up soon.