Petition against KCR in High Court 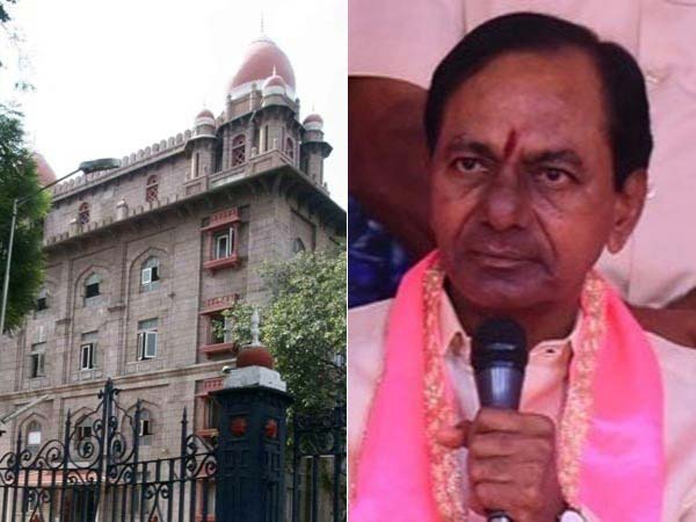 A petition was filed against chief minister K Chandrasekhar Rao for giving false information in the election affidavit produced at the time of filing nominations. The petitioner T Srinivas from Gajwal alleged that KCR mentioned two criminal cases against him as total cases registered against him were 64 criminal. The petition was adjourned to Monday.

On the other hand, a petition against Mancherial MLA Diwakar Rao was filed by the Congress leader Prem Sagar for illegally moving EVMs to the strong rooms without the consent of the officials. He also appealed to the court to disqualify Diwakar Rao.