Will not be cowed down: Vijayvargiya on violence at Shah's rally in Bengal 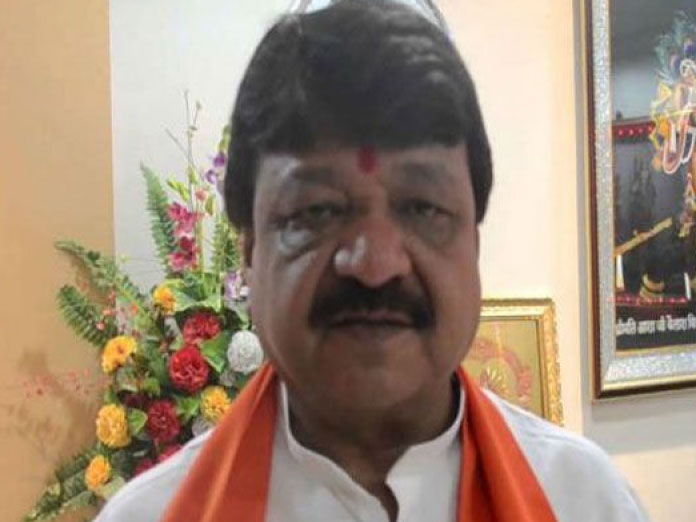 BJP General Secretary Kailash Vijayvargiya on Wednesday warned Trinamool Congress supremo and West Bengal Chief Minister Mamata Banerjee that BJP workers will not be cowed down, after violence marred the rally of BJP President Amit Shah in the state

At Shah's rally in East Midnapore on Tuesday, vehicles for ferrying people were vandalised by miscreants, stoned.

During Shah's public rally in East Midnapore district on Tuesday, the vehicles used for ferrying people were vandalised by miscreants outside the venue.

Police said miscreants lobbed stones on the vehicles and also torched some of them.

BJP supporters had staged a demonstration, condemning the attack.

On Tuesday, Union Home Minister Rajnath Singh called up Mamata Banerjee and expressed serious concern over the violence and asked that the perpetrators be brought to book.

The BJP has accused the Trinamool chief of unleashing ‘terror’ in the state and called her ‘Talibani Didi.’

“We have seen as to how a very worried Mamata Banerjee has unleashed the terror of TMC on the BJP and the ordinary people of West Bengal,” BJP spokesperson Sambit Patra told reporters in New Delhi.