Shiv Sena slams those behind Elgar meet, equates them with Al-Qaeda 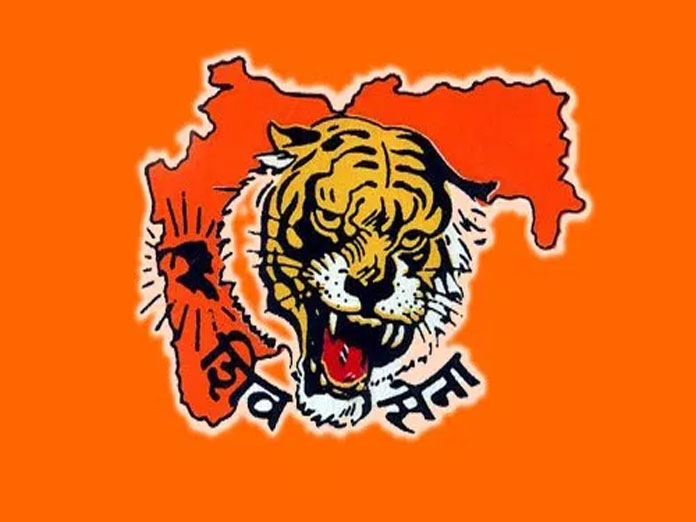 The Shiv Sena on Wednesday backed police action against activist and academician Anand Teltumbde, and sought to draw a parallel between those linked to the Elgar Parishad conclave held in Pune and terror outfit AlQaeda

Teltumbde, who the police claim has Maoist links, is an accused in the Elgar Parishad-Koregaon Bhima case registered by Pune Police.

Mumbai: The Shiv Sena on Wednesday backed police action against activist and academician Anand Teltumbde, and sought to draw a parallel between those linked to the Elgar Parishad conclave held in Pune and terror outfit Al-Qaeda.

It said constant attacks on police, administration and law, raising doubts over the state government and demoralising people is the strategy of militant organisation Al-Qaeda. "People supporting Elgar Parishad also have a similar strategy," the Sena said in hard-hitting comments in an editorial published in the party's mouthpiece 'Saamana'. Dalit leader Prakash Ambedkar dubbed the Rashtriya Swayamsevak Sangh (RSS) a terrorist body but it is a radical nationalist organisation, the Sena said.

Teltumbde, who the police claim has Maoist links, is an accused in the Elgar Parishad-Koregaon Bhima case registered by Pune Police. The case was filed following violent clashes at Koregaon-Bhima village near Pune district in Maharashtra on January 1, 2018. The activist was arrested last week in the case and then released following a sessions court order. He was booked following the Elgar Parishad event on December 31, 2017, which, the police alleged, triggered violent clashes the next day at Koregaon-Bhima.

According to police, the event was funded and supported by Maoists. "The Koregaon-Bhima riots where Dalits were attacked has caused a vertical split in society. Sowing the seeds of rebellion, creating and spreading such literature and raising funds for it is the actual work of Maoist intellectuals.

Al-Qaeda and intellectuals linked to Elgar have a similar style of functioning," the Sena said. It said people facing criminal charges such as murder, corruption and massacre get acquitted at times, which does not necessarily mean they are innocent and Teltumbde's supporters should know this. The Sena claimed some serious "anti-national activities" were being planned, and portraying police as criminals was the beginning of such a conspiracy. "Hence, this is the right time to stand firmly with police," the Uddhav Thackeray-led party said.

It also objected to the term 'Dalit academic' used to refer Teltumbde, saying it was an insult to tag caste with a person's intelligence. "People having a soft corner towards the Naxal movement cooked up the plan to spew venom of casteism in Maharashtra," the editorial said, adding that "bogus intellectuals" reacted to the action against Teltumbde and other intellectuals like Varavara Rao, Arun Perreira, Vernon Gonsalves and Sudha Bhardwaj as if the "sky was falling".

The court offered them, including Teltumbde, some respite, but does it mean police should not do any thing, wondered the Sena, an ally of the BJP in Maharashtra and at the Centre. "Police have presented proof of their (activists) speeches and venom-spewing literature. All these people were key persons to destabilise the country," the Sena alleged.

Their high academic qualifications have offered them some prestige and they created good contacts in fields of administration, law and judiciary and education sectors, it said. "These people have used such a network to spread the destructive thoughts of Naxalites and Maoism," the editorial alleged. In a way, these people are "sponsors or preachers of terrorism", it said, adding that intellectuals also need to abide by law.