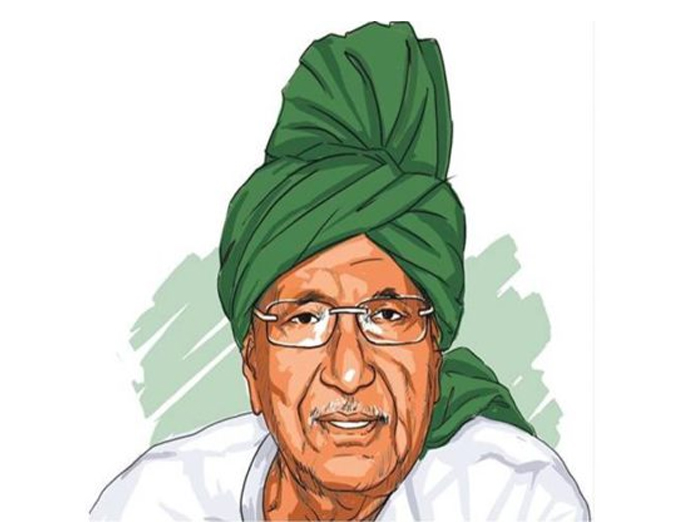 The Bahujan Samaj Party has called off its nearly ninemonth alliance with Haryanas main opposition INLD and announced to ties with the Loktantra Suraksha Party, an outfit floated by rebel BJP lawmaker Raj Kumar Saini

CHANDIGARH: The Bahujan Samaj Party has called off its nearly nine-month alliance with Haryana's main opposition INLD and announced to ties with the Loktantra Suraksha Party, an outfit floated by rebel BJP lawmaker Raj Kumar Saini.

"On the directions of BSP national president and former UP chief minister Mayawati, the BSP today ends alliance with the INLD and ties up with the Loktantra Suraksha Party (LSP)," BSP Haryana in charge Meghraj told media.

Under the new arrangement, the BSP and the LSP will contest the upcoming Lok Sabha elections and Haryana Assembly polls.

In Haryana, the BSP will contest on eight and the LSP on two Lok Sabha seats, party spokesperson said.

He further said his party would contest on 35 seats and LSP would on 55 seats during the Haryana Assembly polls.

Following a feud within the Chautala family, Ajay Chautala and his two sons Dushyant and Digvijay had floated the Jannayak Janata Party last year.

Mr Saini, a rebel BJP lawmaker from Kurukshetra had last year floated the Loktantra Suraksha Party' and the candidate fielded by him in the Jind bypolls had put up a better performance than INLD.

The ruling BJP had won the Jind bypolls while Digvijay Singh Chautala, the candidate from the Jannayak Janata Party, had finished second.

The INLD and the BSP had entered into an alliance in April last year, which both ruling BJP and opposition Congress had described as a "marriage of convenience" which they entered into just to "grab power" in the state.

After forging the alliance, the two parties had announced to jointly contest the 2019 Lok Sabha and Assembly polls.