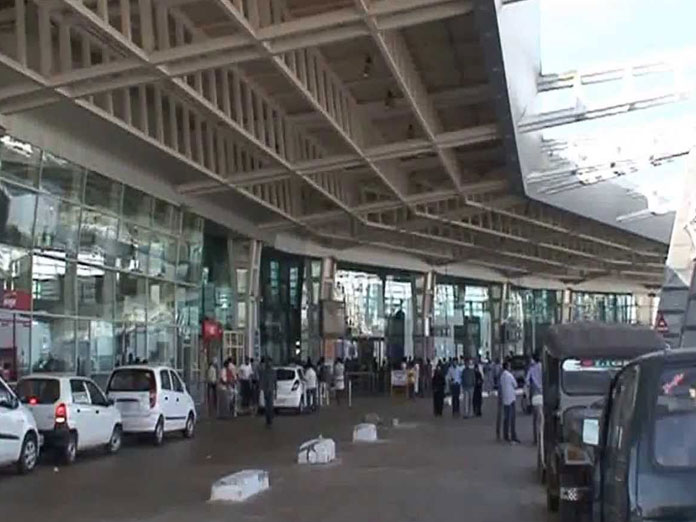 MANGALURU: On Sunday the Customs belonging to the Mangalore International Airport (MIA) had seized various foreign currencies with a total value of Rs 7.65 lakh from a passenger who was bound for Dubai.

The Customs of Mangalore in a tweet had said that they seized US Dollars, Euros and Dirhams from a passenger, which was hidden in between the clothes during the check-in of the luggage. The passenger was departing to Dubai by Spicejet flight SG 59.

Few days back, the personnel of the Central Industrial Security Force (CISF) had nabbed an air passenger heading for Dubai, for trying to smuggle $10,000 in his undergarments at the MIA.