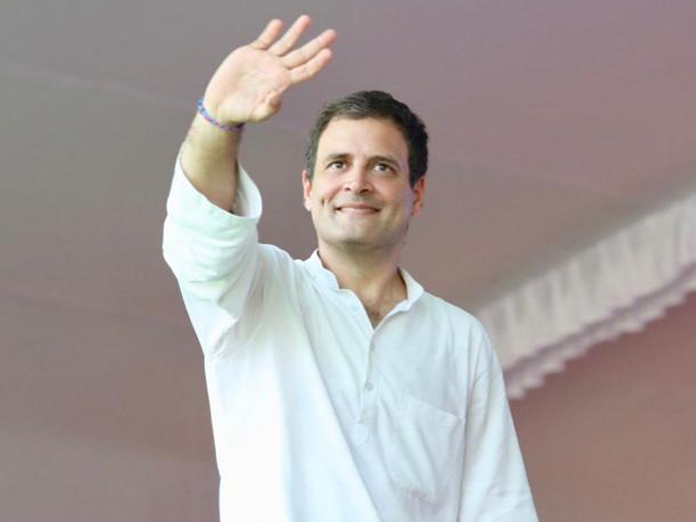 During the programme at Dhuragaon village, Mr Gandhi will distribute land documents to farmers who have been returned their lands acquired in 2008 for a Tata Steel project, an official said.

Fulfilling its poll promise, the Congress government in Chhattisgarh has been returning to farmers the land acquired for Tata Steel project which remained unused after the project was scrapped.