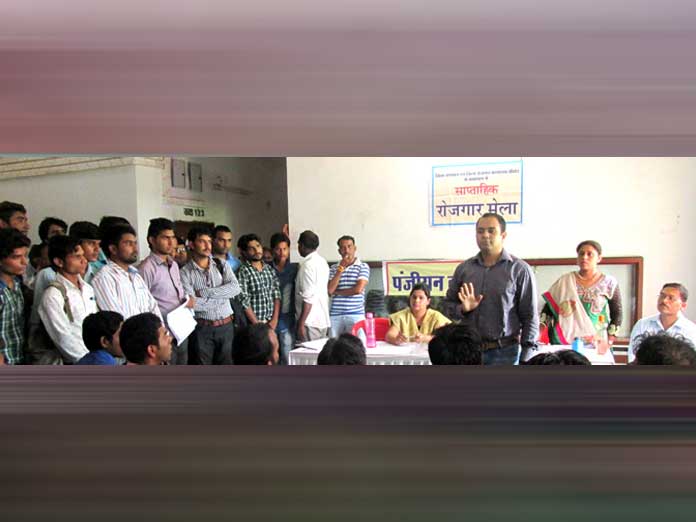 More than 2750 lakh educated jobless people have registered themselves with various employment exchanges in Madhya Pradesh till January 2019, the state Legislative Assembly was told Wednesday

Bhopal: More than 27.50 lakh educated jobless people have registered themselves with various employment exchanges in Madhya Pradesh till January 2019, the state Legislative Assembly was told Wednesday.

"Rising" unemployment was one of the poll planks of the Congress, then in opposition, in the recently-held assembly polls against the BJP.

In a written reply to a question raised BJP MLA Narottam Mishra, Chief Minister Kamal Nath informed the House that a total of 27,55,245 educated unemployed (people) are registered across 52 employment exchanges as on January 31, 2019.

Gwalior district has the highest number of unemployed youths at 1,37,367, followed by Satna and Bhopal districts which occupy the second and third slots.

The chief minister also stated that the government has launched "Yuva Swabhiman Yojana" to provide a maximum stipend of Rs 4,000 per month to unemployed youths from urban areas.

Under the scheme, the youths would be provided a job in urban bodies for a period of 50 days.

They will be also imparted a skill training for a 100-day period.

As per the Madhya Pradesh Economic Survey, 2018, the number of educated jobless people in the state stood at 11.24 lakh by the end of 2016.