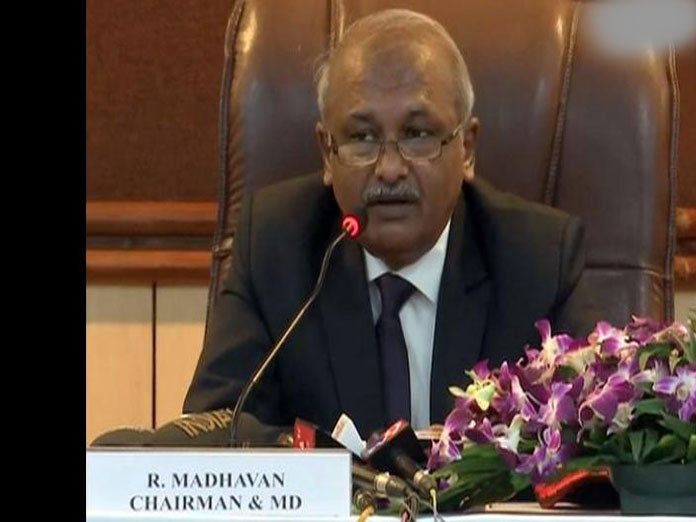 According to reports, HAL is expected to manufacture two additional aircraft from the facility by the end of 2019.

​Bengaluru (Karnataka): Hindustan Aeronautics Limited (HAL) on Thursday said that it has proposed to the Defence Ministry to procure a new squadron of Sukhoi-30 fighter jets.

"We have put up a proposal and we hope to get a new squadron of Sukhois (Sukhoi-30 fighter jets) in the future," HAL Chairman and Managing Director (MD) R Madhavan told media at Aero India show here.

This came following media reports that the central government is planning to increase the overhauling capacity of Sukhoi-30 fighter jets to 25 per year from the existing 12 aircraft.

The Bengaluru-based HAL has been manufacturing and overhauling Su-30 fighter aircraft at its Ozar unit in Maharashtra's Nasik district since 2004.

According to reports, HAL has manufactured 260 Su-30 aircraft to date and is expected to manufacture two additional aircraft from the facility by the end of this year.

According to sources, the IAF is planning to procure eight new Sukhoi Su-30MKI from HAL. The total cost of the order is estimated to be more than Rs 30 billion (USD 421.03m).

The Su-30MKI aircraft is developed by Russia’s Sukhoi Aviation and built under licence by HAL in India.

Meanwhile, talking about the controversial Rafale fighter jets, Madhavan said that the aircraft manufacturing company will not be interested in the Rafale project anymore in the current phase.