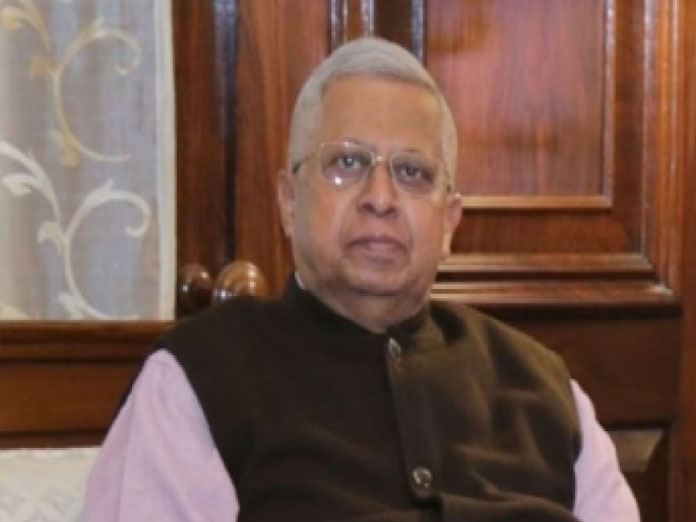 "Meghalaya Governor Tathagata Roy, in yet another outrageous statement, has endorsed a call for boycott of Kashmir and Kashmiris in the wake of the Pulwama tragedy," the CPI-M said in a statement.

It underlined that Roy's comments came at a time when Kashmiris, particularly students, in various parts of the country were being "attacked, tormented and forced to leave".

"The Governor holds a constitutional office. As the representative of the President of India, he is expected to act as the custodian of the Indian Constitution.

"This is not the first time he has made public comments which disgrace the post he holds and violate the fundamentals of the Indian Constitution.

"This is a transgression that is unacceptable. The President of India must immediately sack him," the party said.

On Tuesday, Roy had tweeted: "An appeal from a retired colonel of the Indian Army: Don't visit Kashmir, don't go to Amarnath for the next two years. Don't buy articles from Kashmiri emporia or Kashmiri tradesmen who come every winter. Boycott everything Kashmiri...I am inclined to agree."

His comments, which came in the wake of the Pulwama attack in which 40 Central Reserve Police Force troopers were killed, drew flak from various quarters.