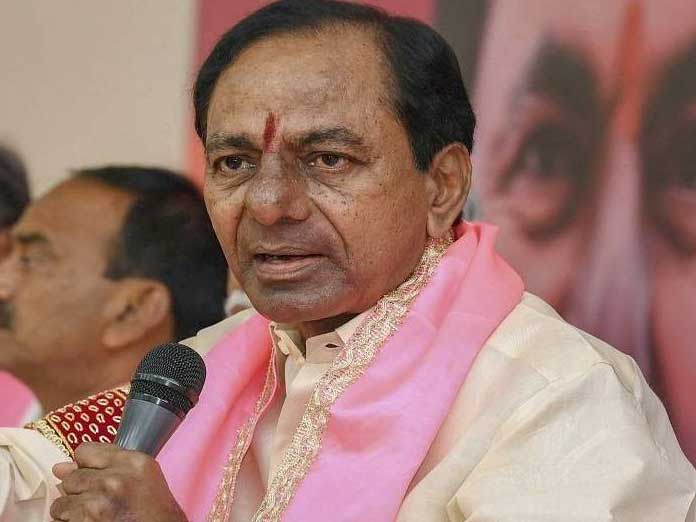 Hyderabad: Telangana Chief Minister K. Chandrashekhar Rao on Friday announced the candidature of four TRS candidates for the election of Members of Legislative Council to be elected by MLAs.

According to sources, MIM is likely to field Altaf Hyder Rizvi as its candidate in the MLC elections.

Elections for five MLC seats, to fall vacant on March 29, are scheduled to be held on March 12. The notification for these polls has already been issued by the Election Commission of India.