Hyderabad: Toddler dies after being run over by auto-trolley 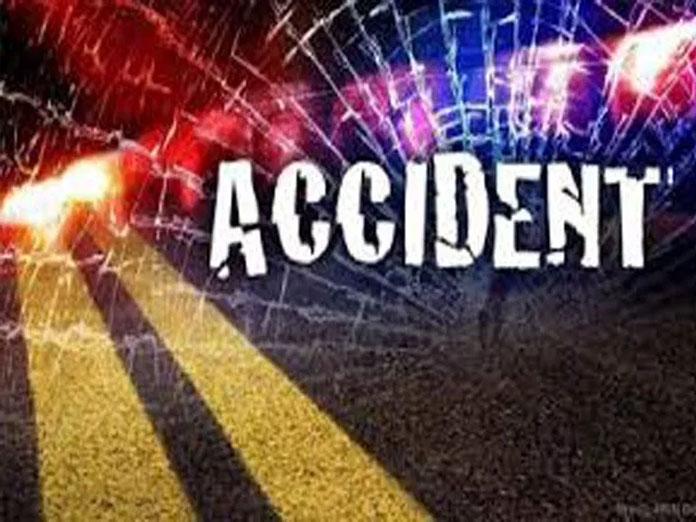 ​Hyderabad: An 18-month-old girl died after she was allegedly run over by an auto-trolley while she was playing in front of her house on Thursday evening.

According to Chandrayangutta police, deceased, Ameera was playing in front of her residence located in Phoolbagh area of the city, when an auto-trolley which was passing by ran over her.

The toddler reportedly received severe head injury and started to bleed profusely and died on the spot. The body has been sent for the post-mortem examination.