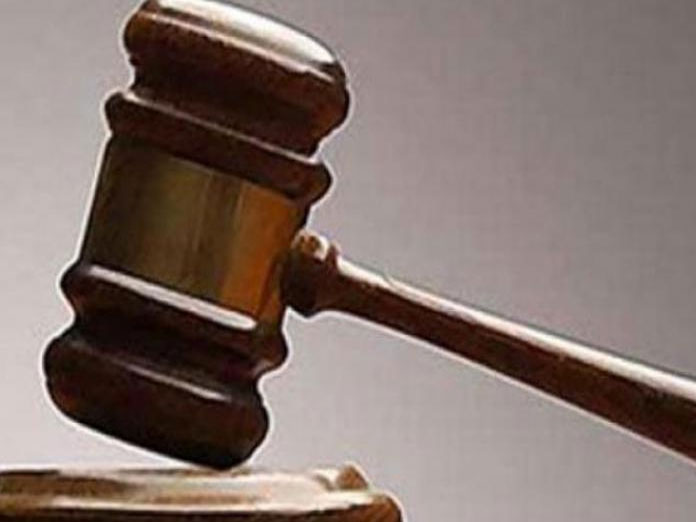 ​New Delhi: The Jammu and Kashmir government on Friday moved the Supreme Court seeking the transfer of seven Pakistani terrorists from Jammu jail to Tihar prison here on grounds that they were allegedly indoctrinating local prisoners.

A bench of Justices L N Rao and M R Shah sought a response from Centre and the Delhi government on the plea.

Jammu and Kashmir government's standing counsel Shoaib Alam said that terrorists belonging to various organizations need to be shifted out of Jammu jail as they were involved in the indoctrination of local prisoners.

If not Tihar, they can be shifted to other high security prisons in Haryana and Punjab, he said.

To this, the bench said it will hear the matter and asked Alam to ensure that a copy of the notice is served to the seven terrorists also.

A day after the Pulwama attack on February 14, the Jammu and Kashmir government moved the apex court to shift a Lashkar-E-Taiba terrorist out of Jammu jail.