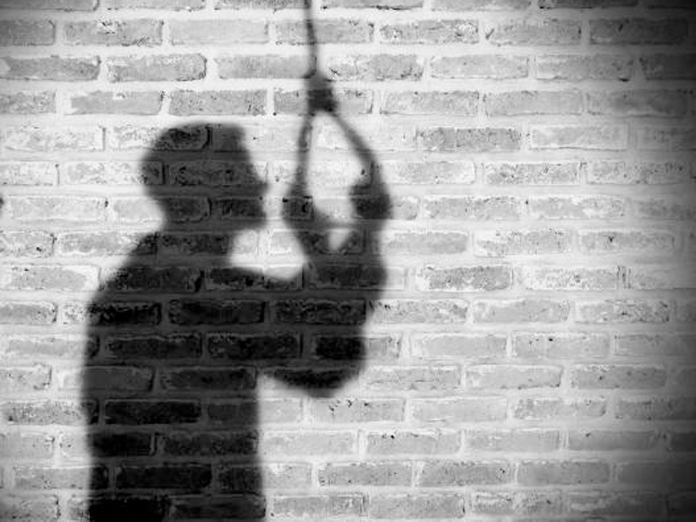 A 75-year-old man committed suicide on Saturday here in Malkajgiri over an alleged harassment from relatives.

T Jagannadham (75), a retired employee in Income Tax department hanged himself to the ceiling fan. He was reportedly faced harassement from his kin Shankaramma, Srinu, Raghu, Mahesh, Balraj and others who threatened the victim and bought his Rs 40 lakh worth house to just Rs 6 lakh.

Meanwhile, the IT department also issued Rs 17 lakh pending dues notice to him. Depressed over all the issues, Jagannadham took the extreme step leaving a suicide note in which he took the names of his relatives making them responsible for his death.

A case of abetment to commit suicide has been registered by the police.