Girl, 15, Allegedly Thrown Off Terrace In UP For Resisting Rape Attempt 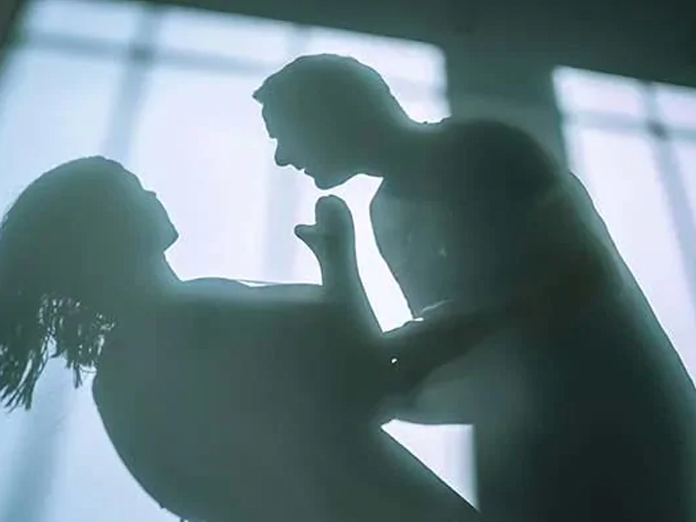 SHAHJAHANPUR, UTTAR PRADESH: A 15-year-old girl was allegedly thrown off the terrace of her house when she resisted a rape bid by a youth in Uttar Pradesh's Bijlipura area on Saturday morning.

The girl, a student of Class 10, was sleeping on the terrace when a youth from her neighbourhood tried to rape her, senior police official Dinesh Tripathi said.

When the girl raised an alarm, the accused pushed her off the terrace, she said.

The girl suffered serious injuries and was admitted to the district hospital.

A case has been registered and efforts were on to nab the missing accused, the official added.