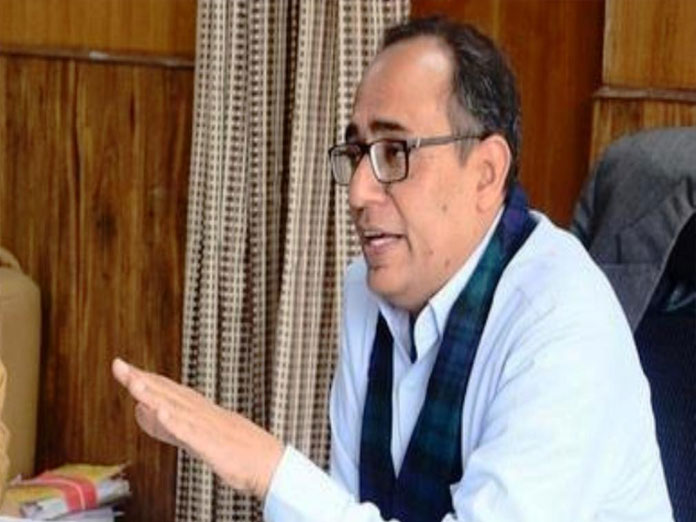 ​Jammu: The Jammu and Kashmir government on Sunday designated Rohit Kansal as its official spokesman.

The move was prompted by Saturday's panic in the Valley to buy fuel and food items amid rumours that the Centre was likely to favour abrogation of the Constitution's Article 35A, which gives special rights to the people of the state.

The rumours gained currency because of the absence of any official word.