Techie from Surat makes a threat call to KIA 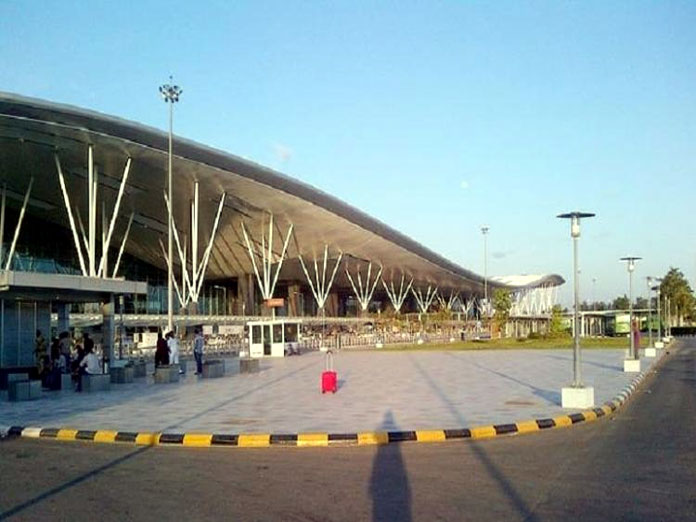 A Bangalore based techie made a hoax call to Air India saying there is a bomb on the flight so it could be delayed enough for him to be able to catch...

Highlight: A Bangalore based techie made a hoax call to Air India saying there is a bomb on the flight so it could be delayed enough for him to be able to catch it. The officials recognised the caller and alerted the police who took him into custody.

BENGALURU: On Monday evening, a 49-year-old software engineer, Prateek Rathore Mahesh Bhai, who had missed boarding his Air India flight from Bengaluru to Surat, allegedly made a threat call to the Kempegowda International Airport, by saying that a bomb has been placed in the aircraft.

But Air India staff and CISF officials sanitised the flight before they declared the threat a hoax and detained the techie, before he boarded the flight.

Prateek belonged to Surat and had come to Bengaluru with his wife and son to attend a wedding. Scheduled to take a 7 PM flight back home, the family reached KIA late and found that the boardings have been closed.

Airport police took Prateek into custody. Police sources have said that, Prateek hoped he would be able to board the flight if he could delay the departure.