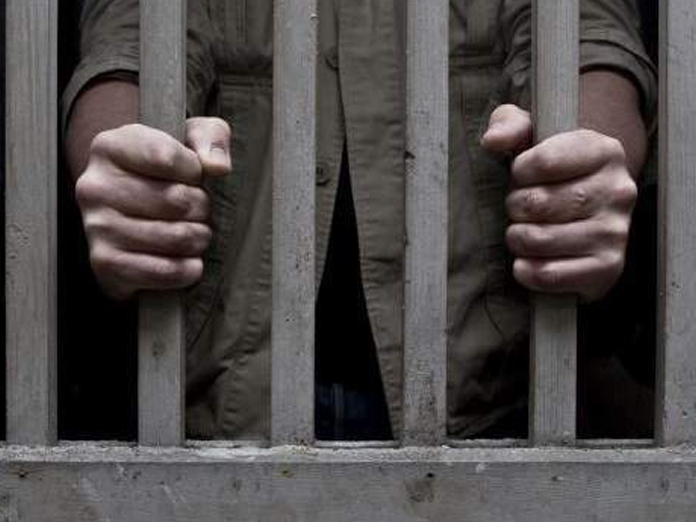 A 25yearold man who allegedly duped several people by posing as an army officer was arrested today, the police said

INDORE: A 25-year-old man who allegedly duped several people by posing as an army officer was arrested today, the police said.

Another false identity he sometimes used was ''Captain Rudraskh Sandhu'', he added.

Chaturvedi apparently wanted to join the Army but failed to crack the entrance exam, after which he took to masquerading as an army officer and duping people, he said.

He allegedly took Rs. 34,700 from Anand Trivedi, resident of Sukhlia area, as a "deposit'' after promising him to obtain a car auctioned by the Army at a cheap rate, and then disappeared.

Mr Trivedi then lodged a complaint at Banganaga police station.

Chaturvedi had also allegedly misled some women by posing as an army officer, the ASP said, adding that everytime he cheated someone, he changed his mobile number.

The Army authorities were helping police in the probe, the police official added.