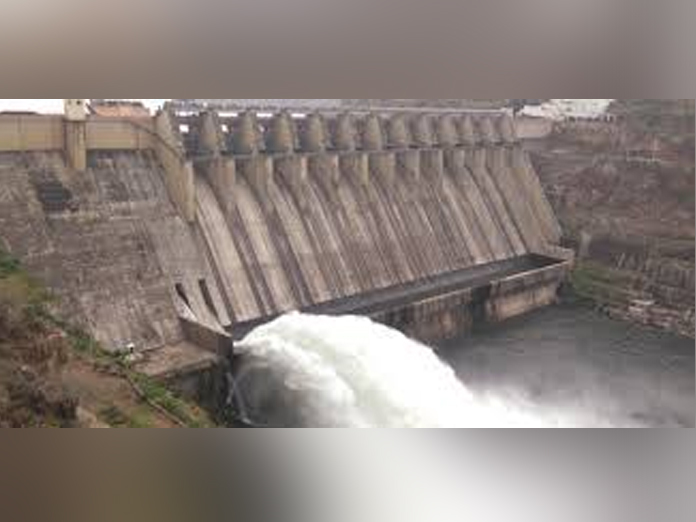 Water from Nagarjuna Sagar left canal has been released for the irrigation of two lakh acres in Khammam district on the orders of Chief Minister K Chandrasekhar Rao.

It is learned that Sathuppalli MLA Sandra Venkata Veeraraghav who met KCR on Saturday at Pragati Bhavan discussed that the crops in Sathupalli, Wyra, Khammam, Paleru and Madhira needs water and appealed to the chief minister to make an immediate intervention.

Following the meeting, KCR order to release water to Khammam from the Nagarjuna Sagar left canal.