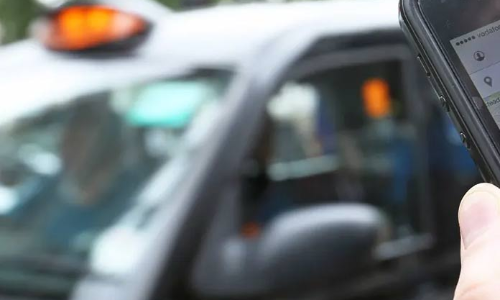 BENGALURU: A woman who had filed a complaint on September 30, 2018 against an errant cab driver, had moved the high court looking for a direction to the Internal Complaints Committee (ICC) of ANI Technologies Private Limited, to inquire into her complaint and probe following the procedure laid down by the Sexual Harassment of Women at Workplace (Prevention, Prohibition and Redressal) Act, 2013.

After she lodged a complaint on the Ola application, she was informed the driver has been blacklisted and would be sent for “counselling and training” and no further actions could be taken by the company, as the driver was not its employee but an independent contractor.

On September 30, she lodged a formal complaint with the ICC. However, the committee on October 9 had concluded that it lacked the necessary jurisdiction to entertain her complaint. However, any refusal to initiate inquiry must be by way of a reasoned order, which shall be passed only after hearing the complainant.

On Wednesday, Justice Alok Aradhe, who heard the petition, ordered emergent notices to the ICC of ANI Technologies Private Limited and the managing director of the firm.