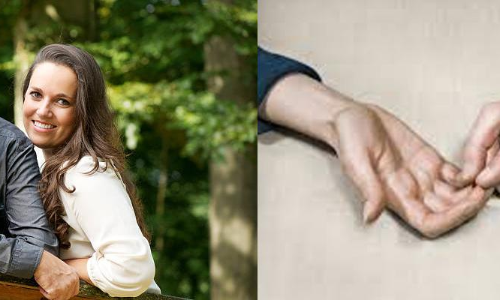 Its one of the few age old sexual stereotypes based on scientifically proven fact heterosexual men prefer younger women, regardless of their own age

It’s one of the few age old sexual stereotypes based on scientifically proven fact: heterosexual men prefer younger women, regardless of their own age.

However, a new study into age limits of considered and actual sexual partners has found that contrary to popular belief, men’s preferred age range actually expands as they get older, in other words, it’s not just younger women they’re attracted to.

That’s not to say men don’t still a penchant for women in their twenties, in fact, the research revealed that the youngest age men claim to be attracted to remains the same no matter how old they are i.e a 40 year old man would still consider a relationship with a 22 year old women when he turns 50 and 60 and so on.

Published in a journal, psychologists at Abo Akademi university in Turuku, Finland, confirmed that women have a much narrower age range, preferring male partners who are either older than them or chose to their own age.