Naidu’s political gimmicks do not work 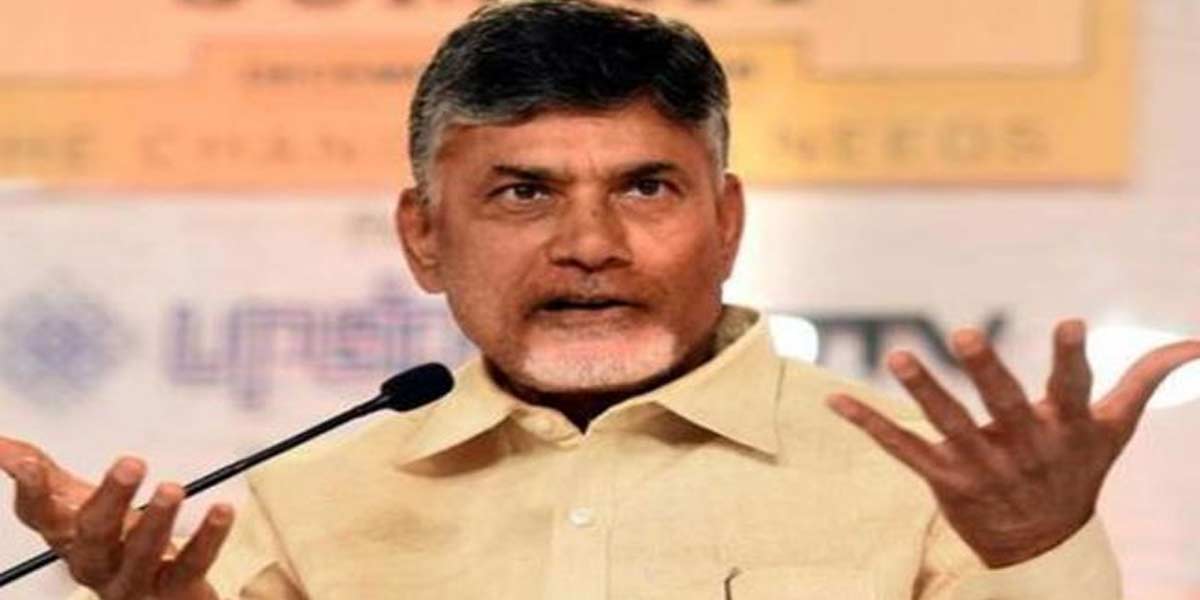 Chief Minister of Andhra Pradesh N Chandrababu Naidu of late is replicating prattles of babies in his bid to vilify his political opponents, be it the ...

Chief Minister of Andhra Pradesh N Chandrababu Naidu of late is replicating prattles of babies in his bid to vilify his political opponents, be it the Prime Minister or his counterpart in Telangana, K Chandrasekar Rao. In the process, Naidu is not realising that he has dragged himself down to the depths of hopeless imbecility.

It is a record of sorts that two of his former Chief Secretaries of repute have come out in the open disapproving Naidu’s nepotism and his way of splurging State funds. It is Naidu’s fault and naive handling of interstate matters that caused Chandrashekar Rao to dissect Naidu’s inconsistencies minutely in public glare. Rao’s comments against Naidu are substantiated with facts and figures.

It is not correct to construe that Chandrashekar Rao has used derogatory and harsh language to condemn Naidu. It is Rao’s wont to chat freely in patois so as to make common people in his State to understand his version properly. Instead of countering Chandrashekar Rao’s allegations with logic and reason, Naidu is still playing cheap politics by making one or two Ministers from his Cabinet, that too taking enough care that none of them are from his community, to offer a lukewarm rebuttal of the charges levelled by Rao against Naidu. Naidu’s tricks will not cut ice any longer. People have become weary of Naidu’s political gimmicks.