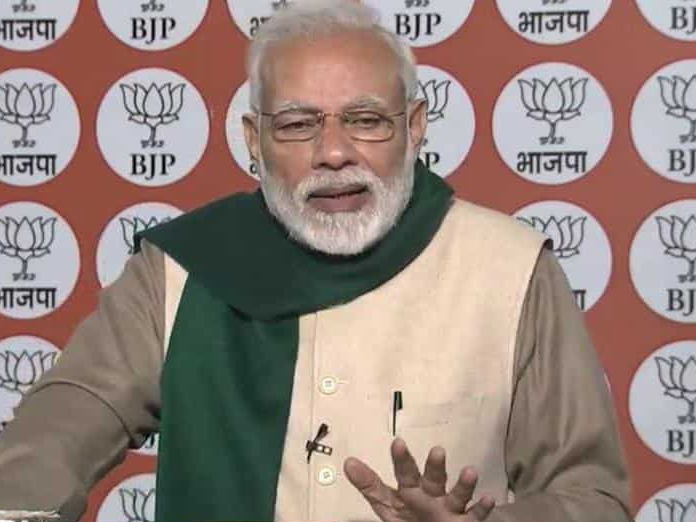 I am not surprised to read your report BJP to circumvent antiincumbency with stardust THI 21 January As a part of election strategy, BJP President and ...

I am not surprised to read your report "BJP to circumvent anti-incumbency with stardust (THI 21 January). As a part of election strategy, BJP President and many senior leaders have met well known celebrities including film and mainly from Bollywood. However, BJP as a ruling party has to face anti- incumbency as in 2014 it was easy for Modi to take one the then ten-year-old UPA government led by Congress and managed to become dream merchant.

Now, when Modi is about to complete five years, he is looking forward to seek the help of dream merchants from film world and is leaving no stone unturned to be with film fraternity and tweaking GST on film tickets was one such gesture. Of course, Modi also happens an actor of par excellence in political theatre juggling words and delivering speech which no less than a film dialogue.

No wonder at the inaugural function of Film Museum he heaped all praise and added dialogue "How's the Josh" from the film Uri. However, how far ordinary voters would be carried away by actors who may speak and seek votes for Modi's return as they are quite aware when it comes to full fill the promises made in 2014, PM Modi is still "Khamosh". However, if one goes by stage show put by political actor from opposition parties, it seems Modi 2.0 may get released in May 2019 may be with less glamour.