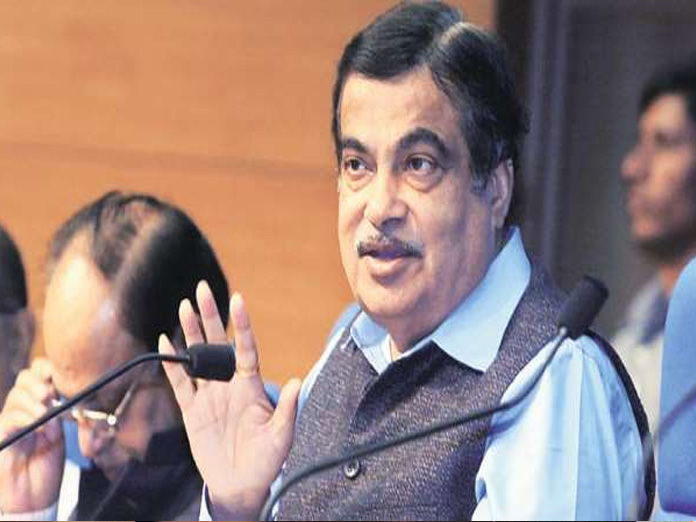 Mr Minister, your statement while talking about the irrigation projects in Telugu states TS, AP fought like womenfolk at Public taps for water THI...

Mr. Minister, your statement while talking about the irrigation projects in Telugu states “TS, AP fought like womenfolk at Public taps for water” (THI 6-2-2019) is an insult to women in particular and to the government in general. Yes, women fight at the tap for water, but it is not for their personal need but for the family. Even after seven decades of independence the elected governments fail provide the basic need- water for the public.

If the basic needs are not provided it’s a failure of the government as well as the failure of democracy. The government speaks about digitalisation, modernisation and do not bother about providing minimum requirement of the public. You speak about peoples government and Beti Bachao and never hesitate to insult women verbally. Mr Gadkari should use right words in public and remember that they are people’s representatives. Don’t let women feel ashamed of you, Mr Minister!.