Leaders have right to campaign anywhere 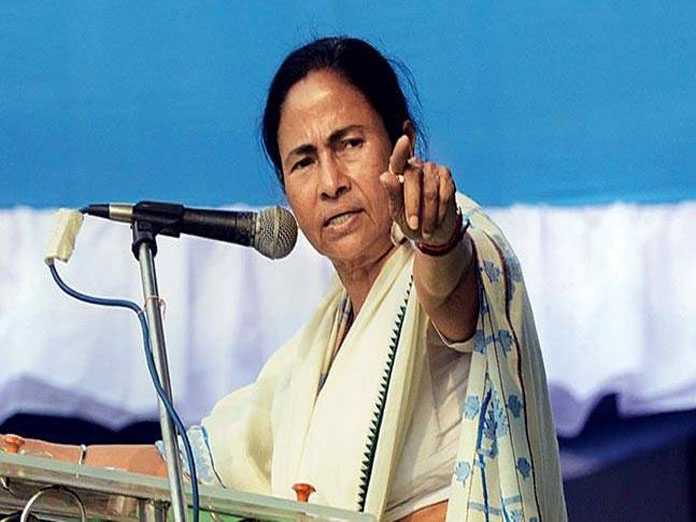 The political intolerance among various parties across the country is a big matter to worry Recently, West Bengal Chief Minister Mamata Banerjee has stopped several BJP leaders from participating in events in her State

The political intolerance among various parties across the country is a big matter to worry. Recently, West Bengal Chief Minister Mamata Banerjee has stopped several BJP leaders from participating in events in her State.

BJP president, Amit Shah, and party vice-president, Shivraj Singh Chauhan, were both at the receiving end of her fury when they were not allowed to land their helicopters in the State and had to proceed through a circuitous road route to address workers.

This is anti-democratic. Unfortunately, it is also catching. And that’s a worrying trend, especially in the light of what happened in Uttar Pradesh last week. The BJP rules 16 States directly or in an alliance. Imagine what would happen if, in the run up to the Lok Sabha elections, leaders from Opposition parties are not allowed to campaign freely in these States.

It is no one’s argument that a leader who could polarise the electorate and threaten public peace and harmony be allowed to do just that but addressing party workers across India is the right of every political leader, including Adityanath, who has emerged as one of the BJP’s most popular campaigners.

The Election Commission has its task cut out, and the higher judiciary, too, should be prepared to react with alacrity when they are approached by parties seeking what can only be described as a level playing field.

It might be too much to expect political parties to rise above their own baser instincts and allow the democratic process to proceed, but we must demand this. India’s voters have the right to listen to competing pitches, rosters of achievements, and critiques of performance before making up their minds.