Have entry barriers for politics 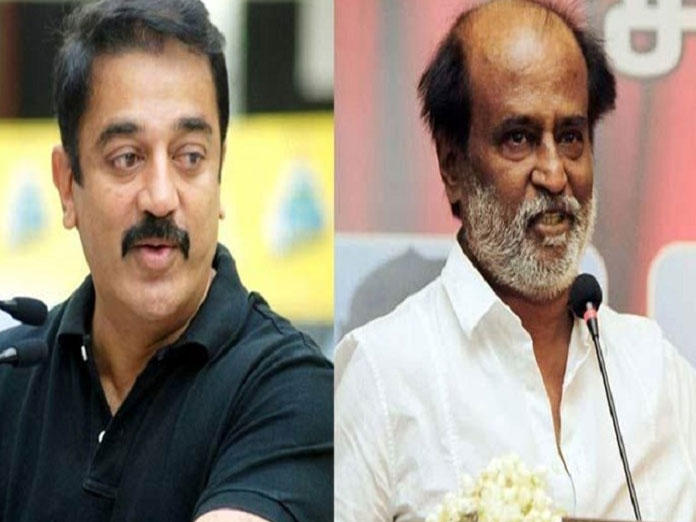 Of late we have been updated with Tamil Nadu political news wherein celebrities have begun to venture into political stream The present political...

Of late we have been updated with Tamil Nadu political news wherein celebrities have begun to venture into political stream. The present political scenario is an ongoing mind game giving utmost regard to one’s own pleasures than proving to provide welfare and considering the promises made to the voters. The celebrities bearing a humanitarian desire could make up straight moves rather than getting into political swamp. They must give a far-reaching thought before coming up with decisions of political ingress, launching their parties, throng pulling people with mesmerising orations and so on.

Politics needs to be restricted to only certain class of people who have a properly articulated wavelength of governance. Celebrity worship is mistaken by the present or the prospective actors who perceive that they are acceptable across the abroad. The dire consequences and continuity to hover in power needs to be assessed by the stars rather than blindly proffering assurances which may not hold good in long run.