Texas to get Gayatri temple 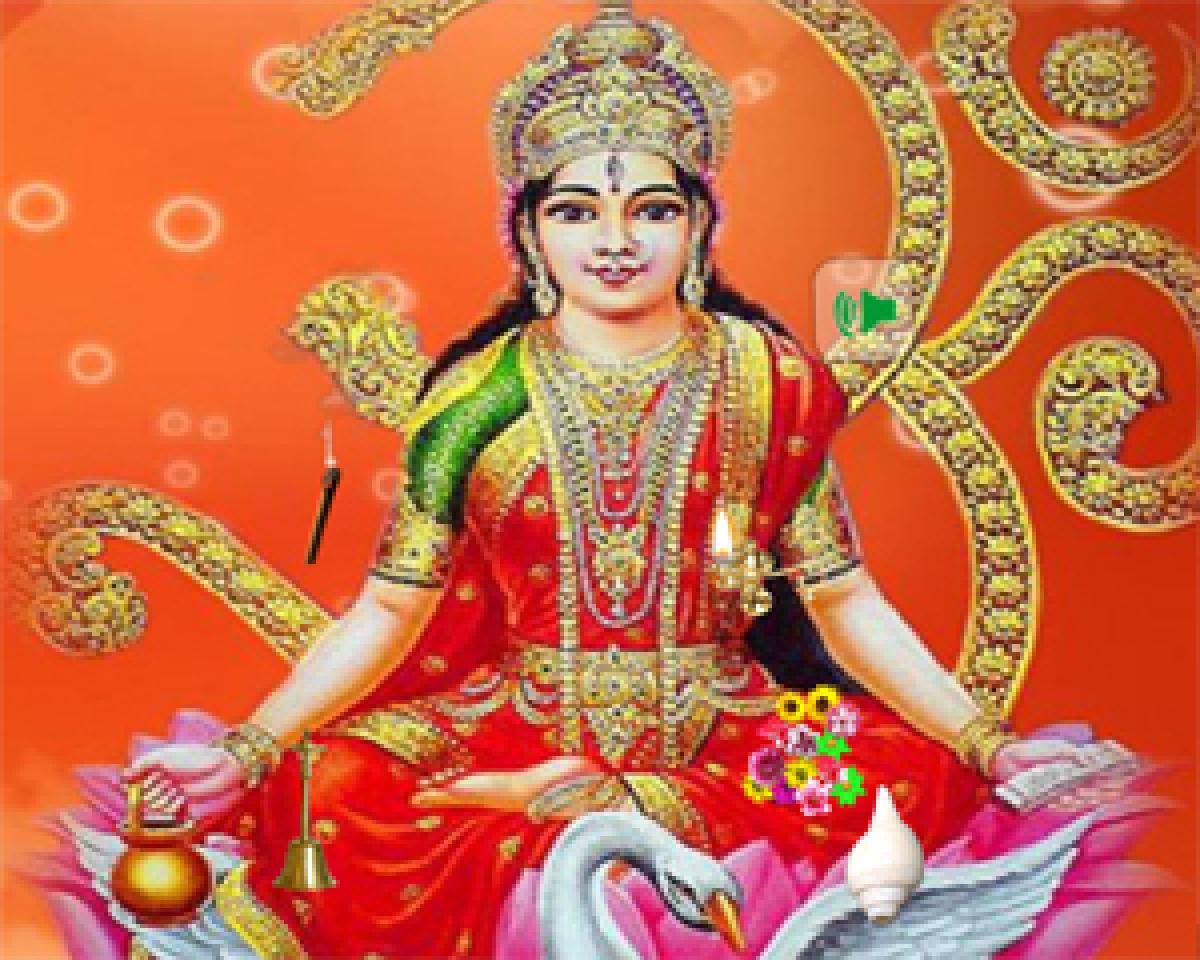 Texas To Get Gayatri Temple. A Temple of Ma Gayatri, “Center for Gayatri Consciousness”, will formally open in Katy (Texas) on June 27. A Temple of Ma Gayatri, “Center for Gayatri Consciousness”, will formally open in Katy (Texas) on June 27.

A project of All World Gayatri Pariwar (AWGP) headquartered in Haridwar (India), its grand-opening ceremonies on June 26 and 27 include Kalash Yatra, Yagya, Pran Pratishtha, Mahayagya, etc., which will be presided over by AWGP head Dr. Pranav Pandya. Besides Ma Gayatri, murtis of Lord Ganapati and Lord Hanuman will also be installed, reports suggest.

Rajan Zed, who is President of Universal Society of Hinduism, further said that it was important to pass on Hindu spirituality, concepts and traditions to coming generations amidst so many distractions in the consumerist society and hoped that this new temple would help in this direction.

AWGP, whose tagline is "The Manmaking Odyssey for Transmission of Era", was founded by Shriram Sharma Acharya (1911-90), and claims to have a following of over 100 million and over 4,000 centers worldwide.