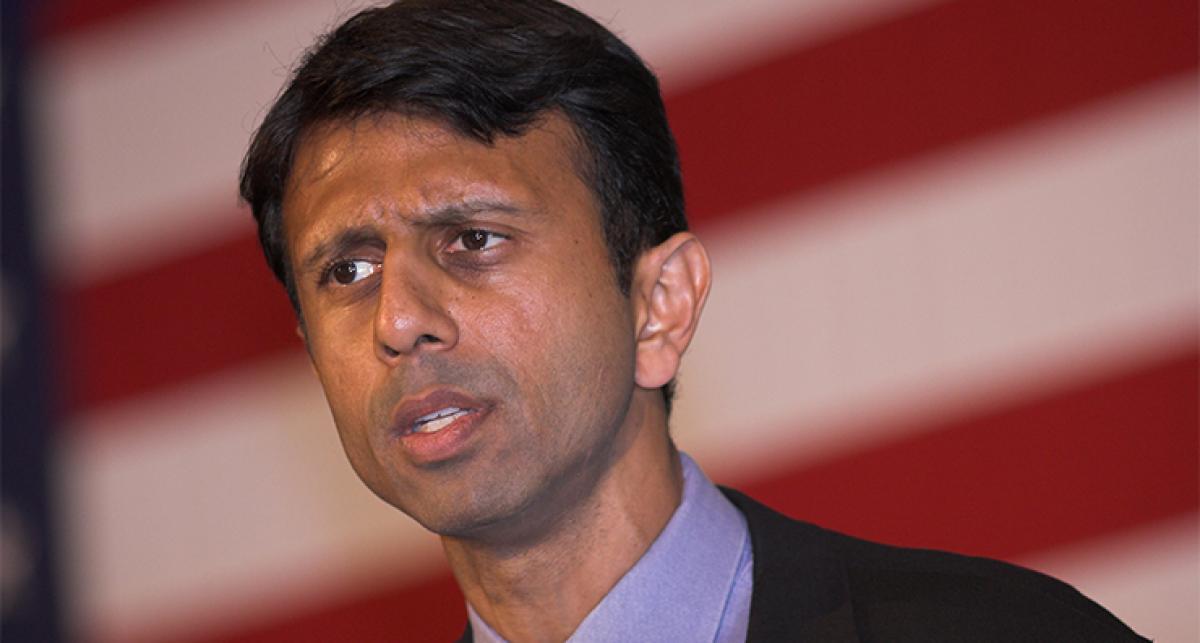 "If I decide to announce on June 24th that I will seek the Republican nomination for President, my candidacy will be based on the idea that the American people are ready to try a dramatically different direction," he said in a statement earlier this month. "We don't need just small changes, we need a dramatically different path," said Jindal, who as a child changed his first name to Bobby, after a character in the "Brady Bunch."

US-born son of immigrant parents from India, he converted from Hinduism to Christianity as a teen, and was later baptised a Catholic as a student at Brown University.

Once viewed as a rising star of the Republican party, Jindal, 44, who was the youngest American governor when first elected in 2007, is now polling toward the bottom of the Republican field, registering at just 1 percent in the latest CNN/ORC poll this month.

Jindal, who received wide support from the Indian-Americans in his Congressional and gubernatorial campaigns seems to have lost much traction with the community since he recently declared that he was tired of hyphenated Americans.

As Pearson Cross, a political science professor at the University of Louisiana at Lafayette who is writing a book on him told the Washington Post: "There's not much Indian left in Bobby Jindal."

Crowds at banks to collect pension, Kerala Minister mulls other...