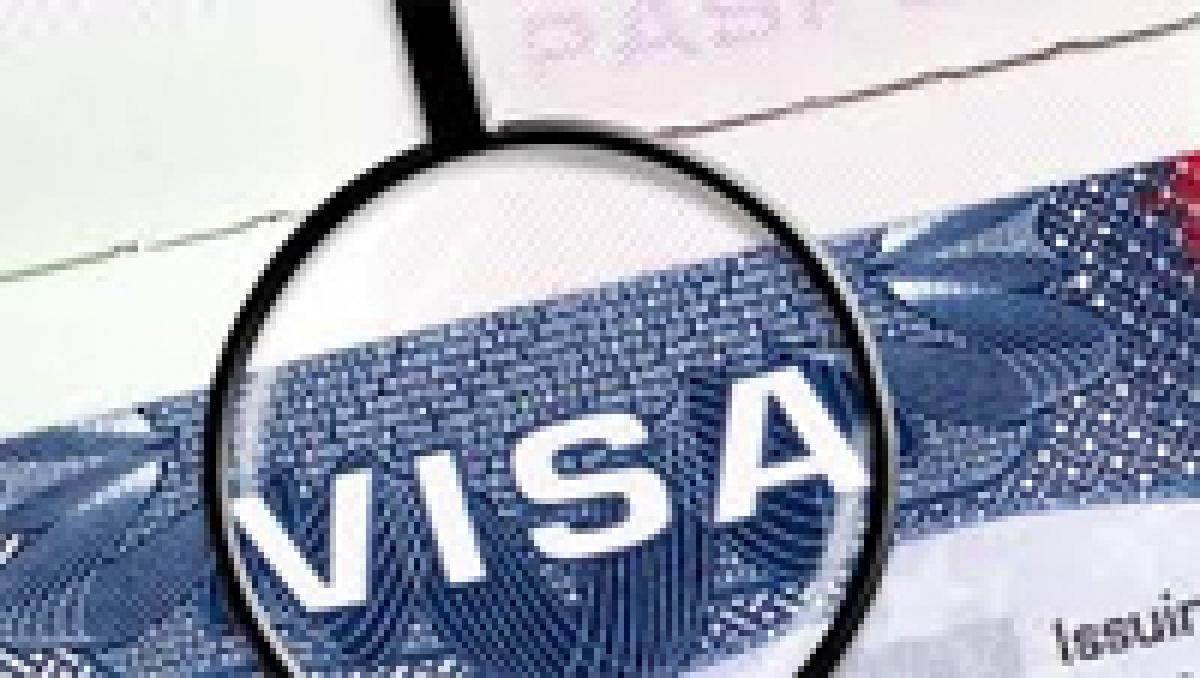 Many of them are receiving phone calls informing them that there are issues with their visa or arrival card information and that they need to transfer a certain amount into a Western Union account if they want to stay in the country, authorities said.

The calls are being made using numbers which show up as the immigration contact centre (09 914 4100), but with a slight variation in the digits, 3News channel website cited Immigration New Zealand (INZ) as saying.

The scammers threaten people, mostly Indian nationals, with serious consequences, including deportation, if the money is not deposited in the account.

"The phone calls are not from INZ, and people are being warned not to pay the money and instead report the call to police," INZ said, adding it never demands payment over the phone.