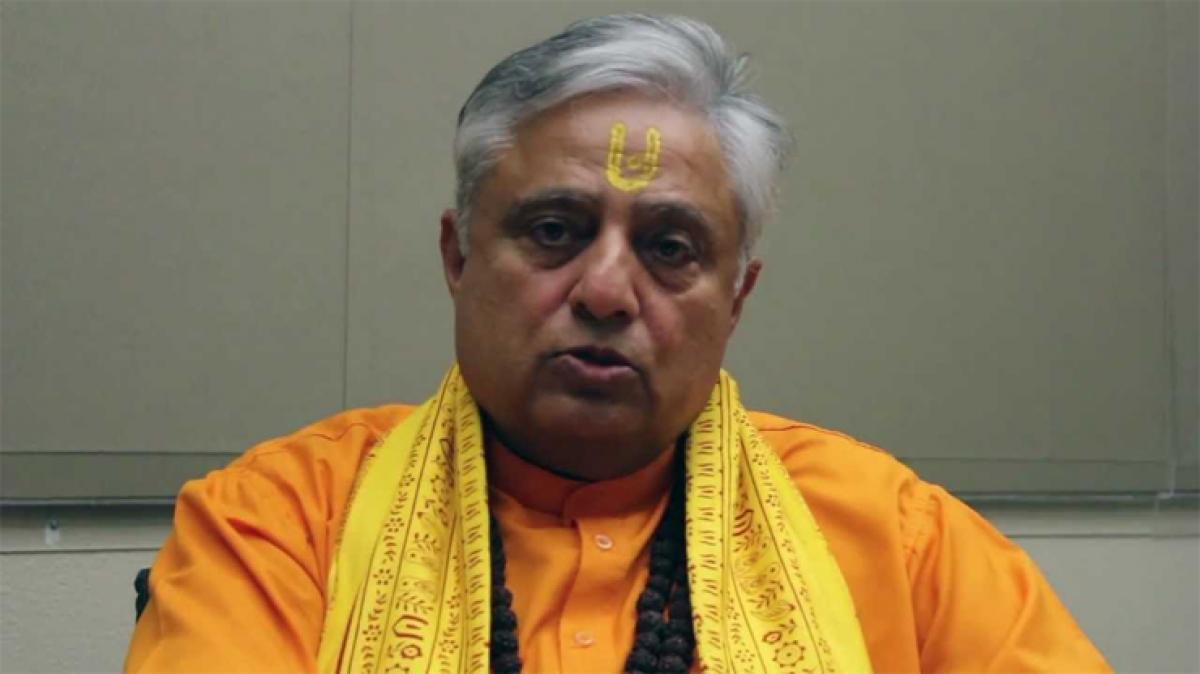 Hindu statesman Rajan Zed, in a statement in Nevada (USA) today, said that many indigenous groups reportedly lived in... Zed, who is President of Universal Society of Hinduism, stressed that indigenous people of Brazil had made lot of contributions to Brazil and the world. Besides providing them rights protection, Brazil government should make sure that reported illegal encroachment of indigenous lands be effectively stopped.
Rajan Zed pointed out that if Brazil “really and wholeheartedly” wanted upliftment of its indigenous people; a big change of heart, serious motivation, effective implementation, honest feeling of responsibility and firm political commitment were urgently needed; which seemed lacking at present.
It was moral obligation of Brazil to take care of its indigenous communities with actions and not just announcements. Highlighting commitments, strategies and recommendations would yield nothing until translated to realities on the ground, Zed indicated.
Continued exploitation of Amazon rainforest was reportedly further threatening their existence and traditional lifestyle, Rajan Zed added.
Show Full Article
Email ArticlePrint Article
More On
Download The Hans India Android App or iOS App for the Latest update on your phone.
Subscribe
Subscribed Failed...
Subscribed Successfully...