Indian couple in Dubai burnt to death by Blaze at apartment 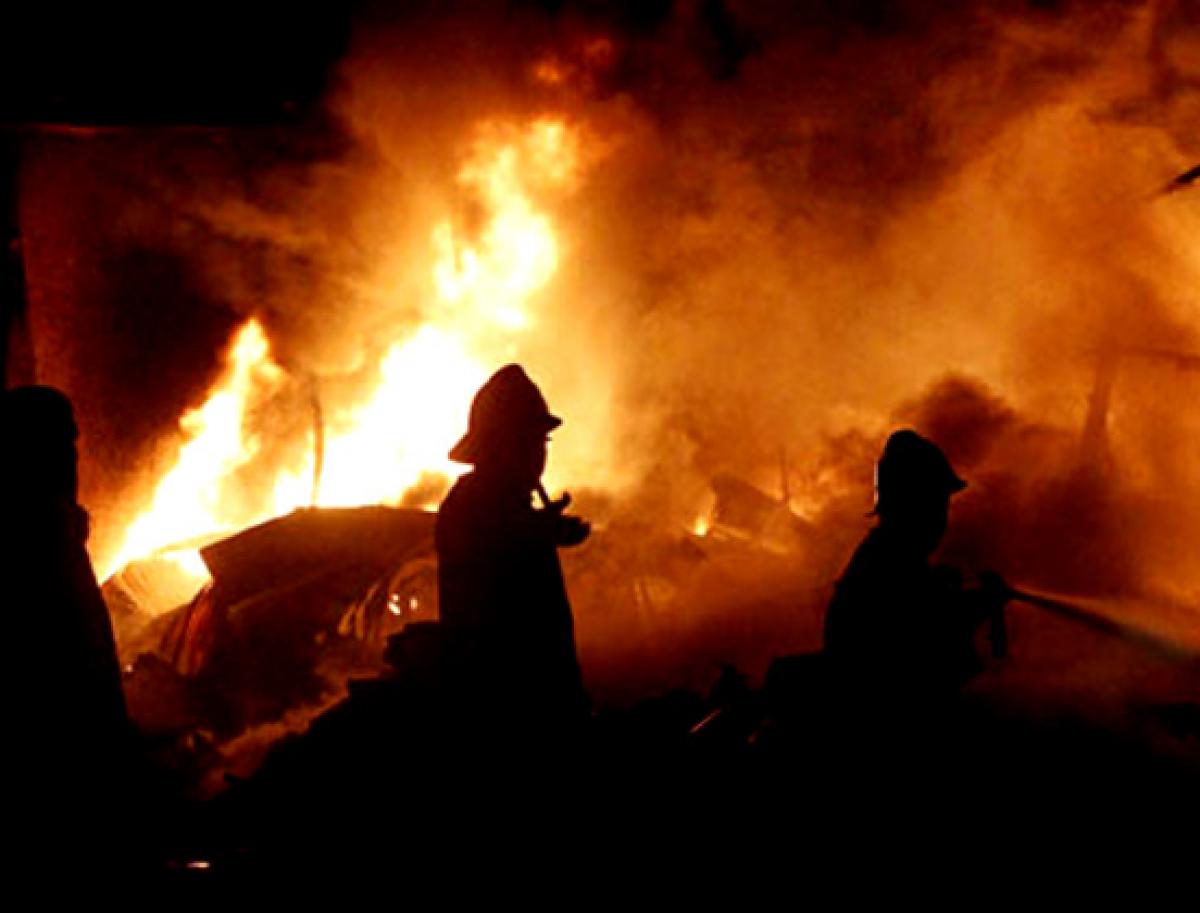 Indian Couple In Dubai Burnt To Death By Blaze At Apartment. A young Indian couple was burnt to death when a fire broke in their apartment in Dubai\'s Al Hamriya area, a media report said.

Abu Dhabi: A young Indian couple was burnt to death when a fire broke in their apartment in Dubai's Al Hamriya area, a media report said. The fire department received a call on Monday afternoon about a fire in an apartment on the second floor of the residential building, Emirates 24/7 News reported.

Fire brigade rushed to the site and battled the blaze that erupt6ed in the bedroom of the second-storey flat.

The fire fighters found the bodies of a young woman and man -- both in their early 20s -- completely burnt inside the room.

The police then sent forensic teams to the site and after an initial investigation, the officials said they suspected the couple could have been murdered.

"We have thought of an accident or a suicide but we have established that there is a criminal act," a police spokesperson said.

The bodies have been handed over to the families of the couple.