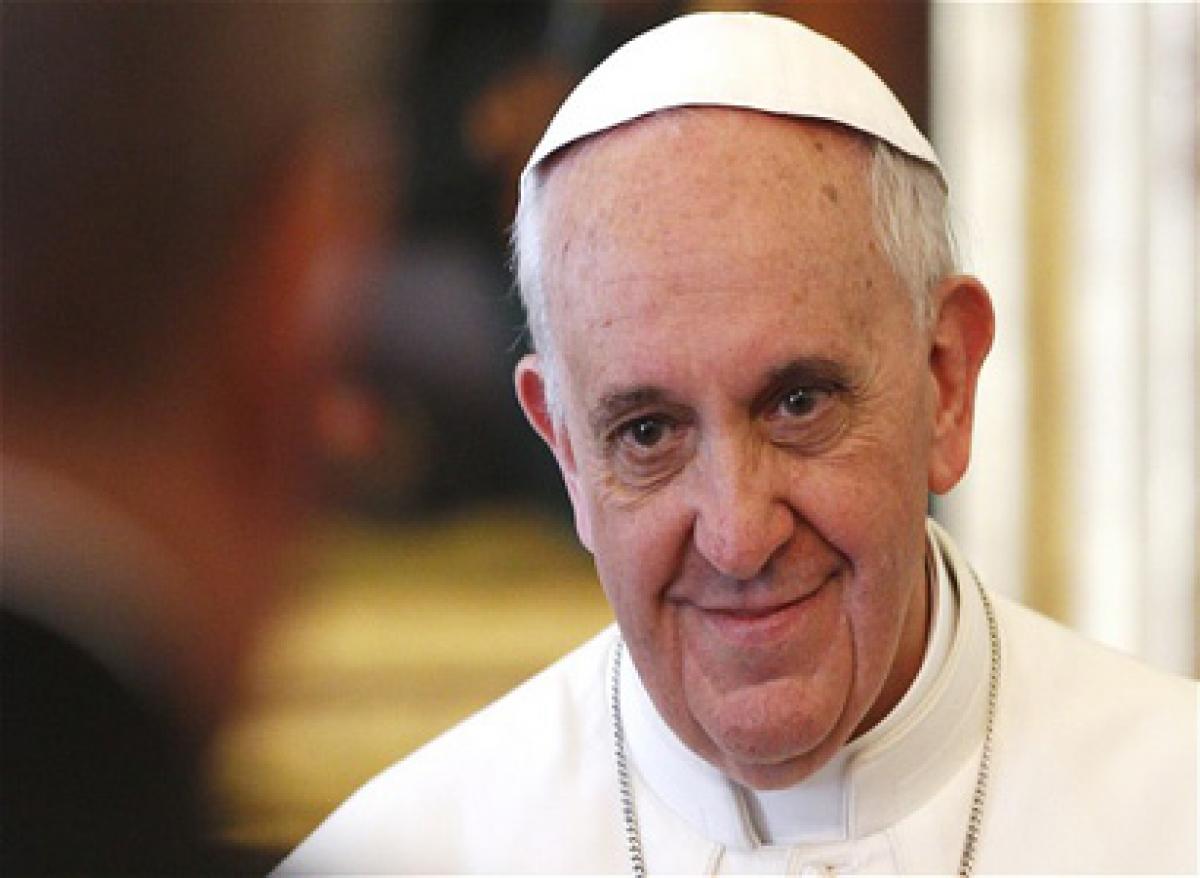 Hindus are urging His Holiness Pope Francis to intervene to fix largely Roman Catholic Ireland’s education system as Ireland Government appears to have failed to put an end to religious preferences in admissions to schools.

Hindu statesman Rajan Zed, in a statement in Nevada (USA) today, said that religion should not play any role in admissions to Irish schools. Zed, who is President of Universal Society of Hinduism, indicated that religious discrimination in tax-funded schools was quite unfair and should be unacceptable in 21st century Ireland.

Zed noted that practice of religious majority controlling the school doors and schools indulging in kind of state-sanctioned indoctrination was simply wrong and should end.

Rajan Zed further said that either all major religions/denominations and non-believers’ viewpoint should get equal time in the curriculum of state-funded schools or no religion should be taught or religion should be taught after school hours to those who opted for it. Imposing a different religion/denomination on primary school age children while they practiced another religion/denomination or no-religion at home could be very confusing and conflicting for the little kids.

Ireland needed to understand that it was getting diverse and thus pluralism and co-existence would be a wiser and more mature approach, Zed added. Rajan Zed also urged Council of Europe to seriously look into the educational system of Ireland and make it fair for minority religions/denominations and non-believers.

Ireland’s about 97 percent state-funded primary schools are reportedly under the control of the church.