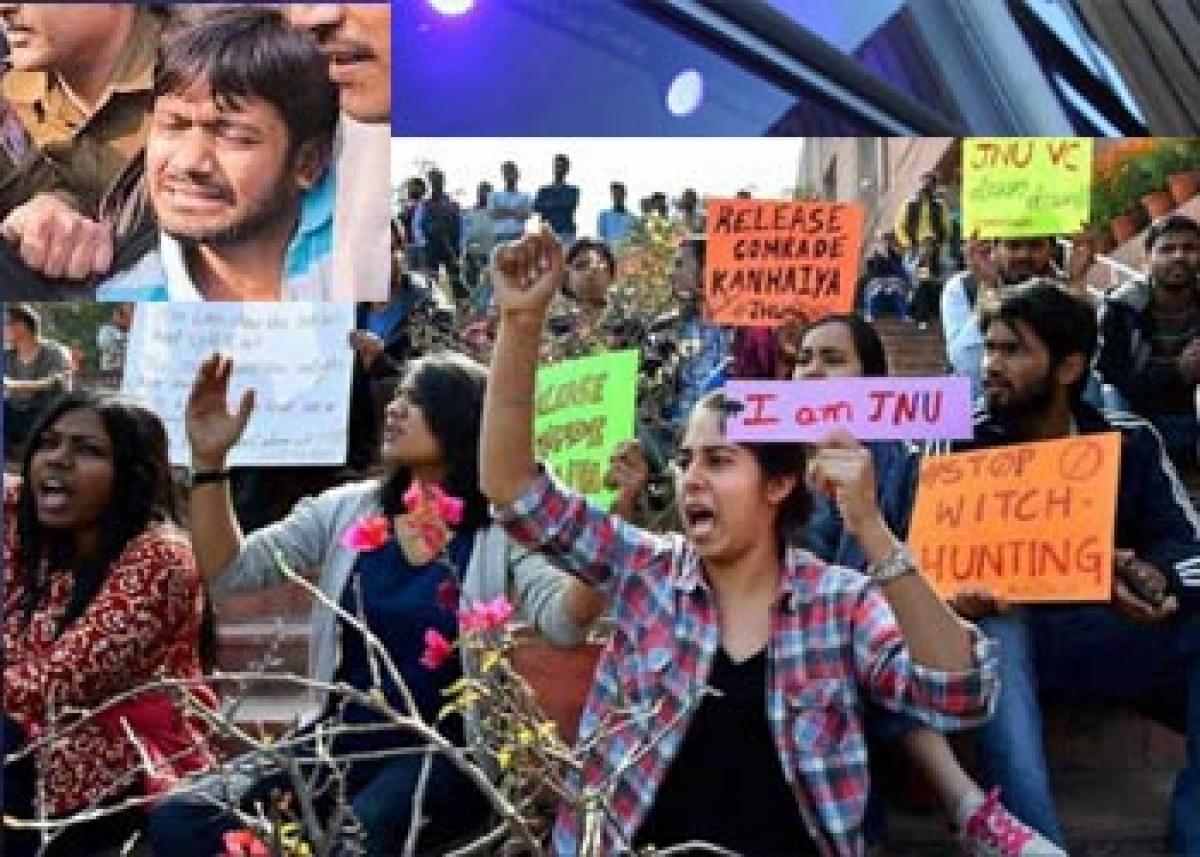 Indo-Canadian students, the faculty and staff from Univeristy of British Columbia, Canada, would hold a rally in solidarity with Jawaharlal Nehru...

Toronto: Indo-Canadian students, the faculty and staff from Univeristy of British Columbia, Canada, would hold a rally in solidarity with Jawaharlal Nehru Univeristy (JNU) on March 3, a media report said.

"As you already know many central universities are under brutal attack from the BJP-led right wing government in India. Rohith Vemula, a bright PhD student of University of Hyderabad who belonged to Dalit community, was victimised, harassed, and thrown out of the university which ultimately forced him to take his own life," The Voice quoted an email by a student as saying.

"The students of the Jawaharlal Nehru University in Delhi who led a big student movement against the institutional murder of Rohith are now facing deadly onslaught of the state -- its entire student's union and leftist leadership booked under the draconian sedition charges," the email added.

"Its President Kanhaiya Kumar was almost lynched in the court premises by fascist hoodlums in black coats in full public view, and in spite of a huge police presence that refused to act," the email noted.

The email said that the university would to celebrate the day as "International Support Day for JNU".

Hundreds of universities, public intellectuals, human rights organisations from all over the world have raised their voice in support of the JNU students and teachers, the report said.

An Indian-American student said during the protest that the primary purpose of the event was to raise awareness about Kumar's arrest.

"We are protesting against the fact that he was arrested under the sedition law which is very antiquated and very outdated," Sreedhar added.

Sreedhar, along with several other students read English transcripts of Kumar's speech during the poetry reading and asked if his words warranted arrest. They also encouraged passersby and attendees to attend a forum discussion at Cooper Union next week.

A student activist at the NYU Sumathy Kumar said she attended the rally because she wants to show her support to the JNU students who were "beaten and arrested and so much violence was being committed against them just for speaking out".

Anthropology professor Tejaswini Ganti said that she was glad students were voicing support for JNU's students and that universities should be an open forum for all opinions -- even those that dissent against the governing party.