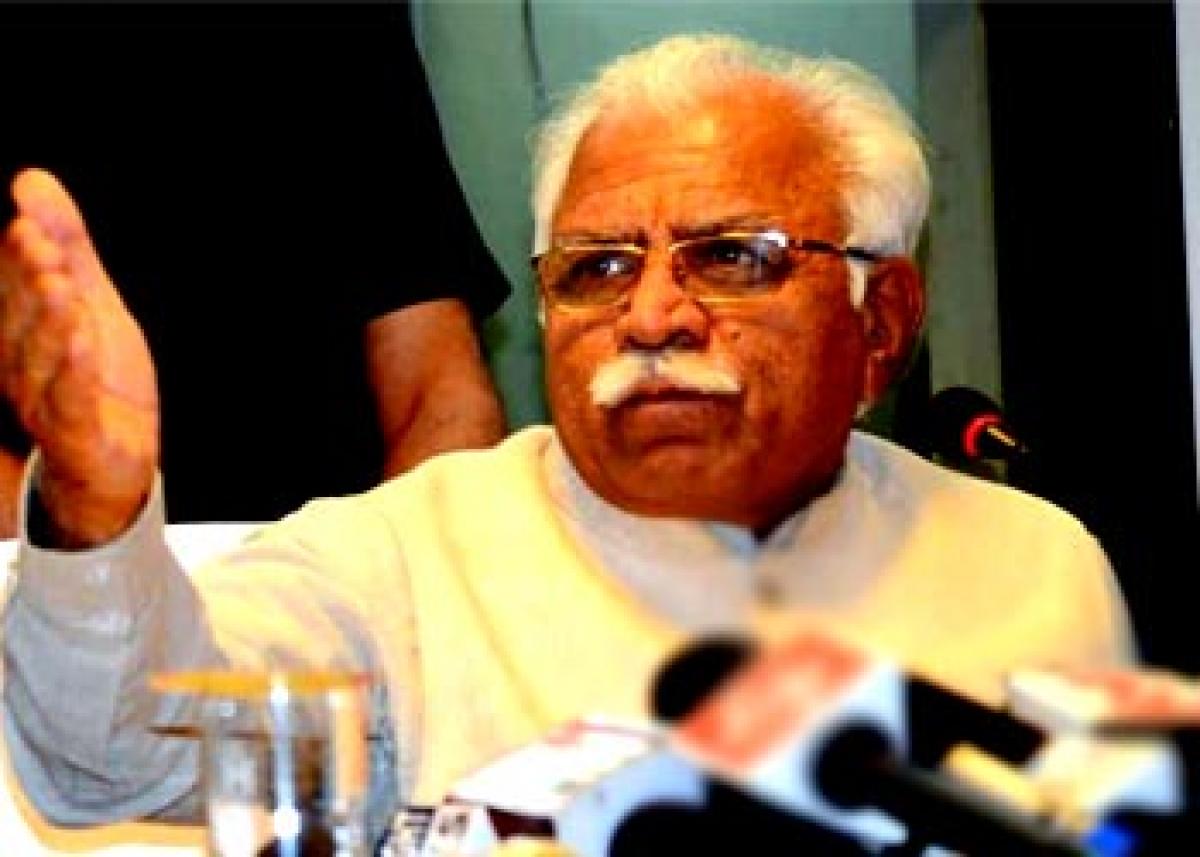 Haryana Chief Minister Manohar Lal Khattar on Wednesday announced that the -'Pravasi Bharatiya Divas-' to be held here on March 9 has been cancelled...

Gurgaon: Haryana Chief Minister Manohar Lal Khattar on Wednesday announced that the 'Pravasi Bharatiya Divas' to be held here on March 9 has been cancelled following the Jat protests for job quotas that led to widespread violence in the state.

Hundreds of Non-Resident Indians (NRI), specially belonging to Haryana, had registered themselves for the event.

Khattar said the state had witnessed "unhappy stories and we cannot go forward comfortably with events like an NRI summit though it was a dream event. We will plan it for some other time".

He said the cultural programmes scheduled to be presented during the 'Happening Haryana' Global Investors Summit on March 7-8 had also been cancelled.

Khattar, however, said the two-day business meet, focused on attracting investment, will be held as per scheduled on March 7 and 8.

Properties, business establishments, factories and vehicles belonging to non-Jats were looted and torched at several places in the state. The nine days of violence left 30 people dead and over 200 injured.