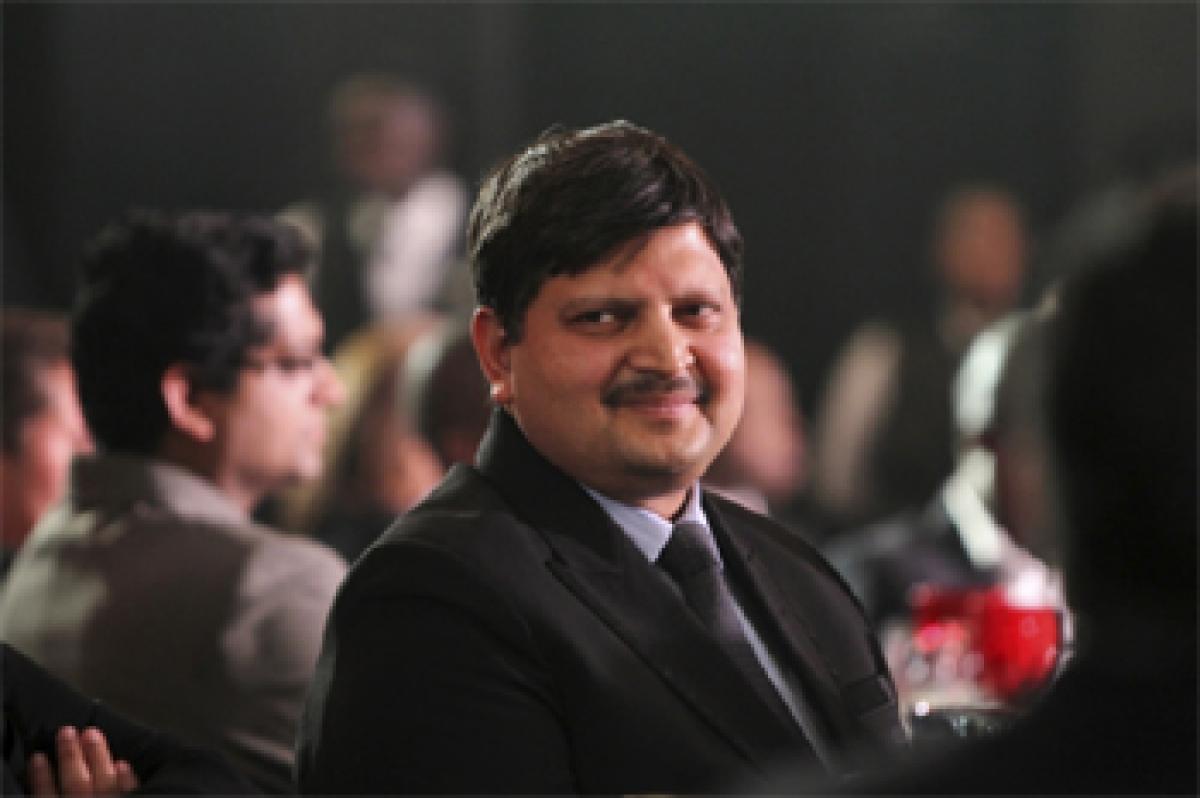 South African parliament can not conduct investigations into the alleged -'state capture-' by the Indian Gupta family, Moloto Mothapo, parliamentary...

The allegations of "state capture" by the Guptas were being investigated by the special anti-crime unit Hawks and Public Protector Thuli Madonsela, following requests for investigations, Moloto Mothapo of the ruling African National Congress (ANC) was quoted by Xinhua.

Therefore Parliament can not conduct investigations on a matter that was being looked into by other organs of state, Mothapo said.

"Parliament should not find itself in a situation where it is conducting parallel investigations," he said.

He was responding to a request by the opposition Democratic Alliance (DA) that Parliament should investigate "patterns of state capture" by the wealthy Gupta family.

Considering the severity of the claims of "state capture" and mounting evidence, Parliament must investigate this "as matter of urgency", the DA said on Sunday.

The Gupta family, which allegedly keeps close ties with President Jacob Zuma, his family and ANC officials, has been accused of exerting undue influence on South Africa's state affairs by offering cabinet posts to ANC officials. The family has denied the accusation.

Steenhuisen said Mthembu has agreed to the DA's proposal for Parliament to institute an investigation into the alleged state influence by the Gupta family.

Mothapo said Mthembu never made such statements but merely stressed that, as a general principle, Parliament as a forum for public debates should never quash multiparty debates, but each proposed debate should be subjected to the established parliamentary process for consideration and a decision by all parties.

"Only a delusional misapprehension would interpret this clear assertion (on parliamentary debates) to mean the ANC chief whip supports the DA's proposal for a 'parliamentary investigation' into alleged state influence by the Gupta family,"Mothapo said in a statement.