Two medical students from UP stabbed to death in Ukraine 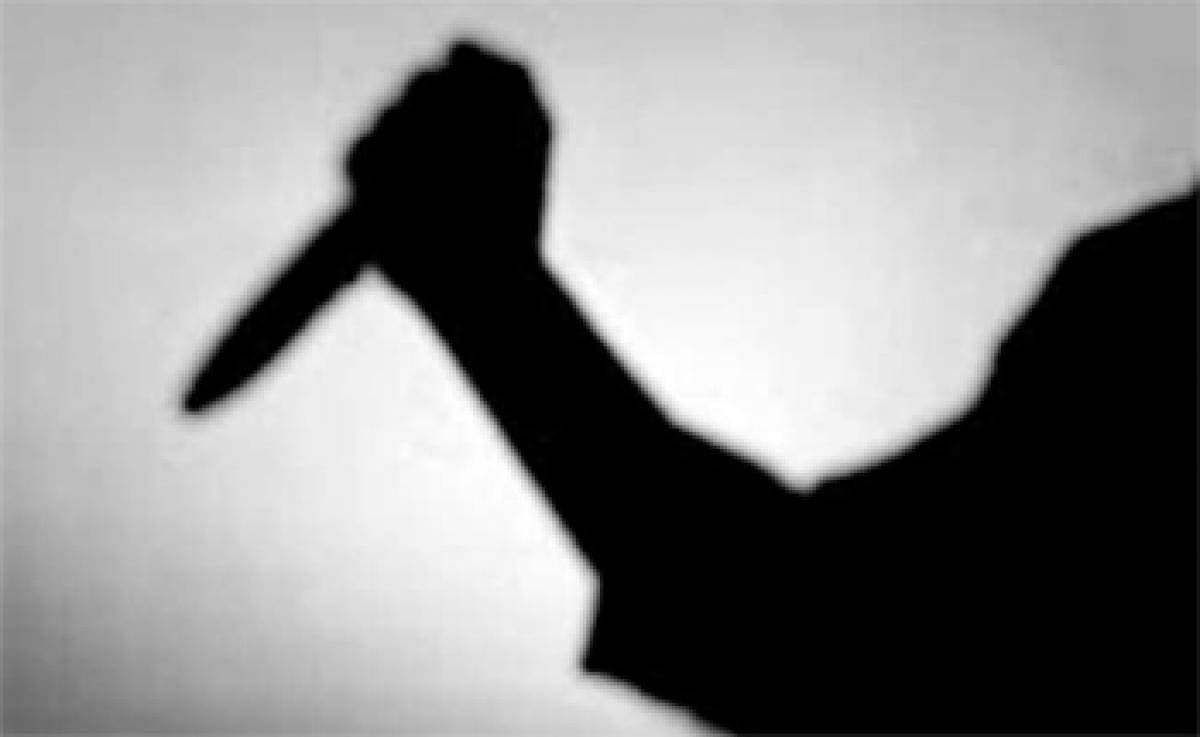 Two Indian medical students were stabbed to death in Ukraine while a third was warded in a hospital, authorities here said on Monday.The attackers,...

Two Indian medical students were stabbed to death in Ukraine while a third was warded in a hospital, authorities here said on Monday.The attackers, Ukrainian nationals, have been apprehended.

He said Pranav Shaindilya, a third year student, and Ankur Singh, a fourth year student, were stabbed fatally. The former belonged to Muzaffarnagar and the latter to Ghaziabad in Uttar Pradesh.

“Indrajeet Singh Chauhan, a resident of Agra and a third year student, was also stabbed but is recuperating in hospital,” Swarup said.

Based on Chauhan's statement, the police apprehended the Ukrainian nationals behind the crime who were trying to cross the Ukrainian border.

Passports and other documents of the three Indian students and a blood-stained knife were reportedly recovered from the killers.

“The embassy has spoken to the families of the deceased,” he stated.

“All necessary actions are being taken to complete the formalities for sending the bodies to India. The embassy is taking up the matter related to the safety of Indian students strongly with the foreign office of Ukraine.”