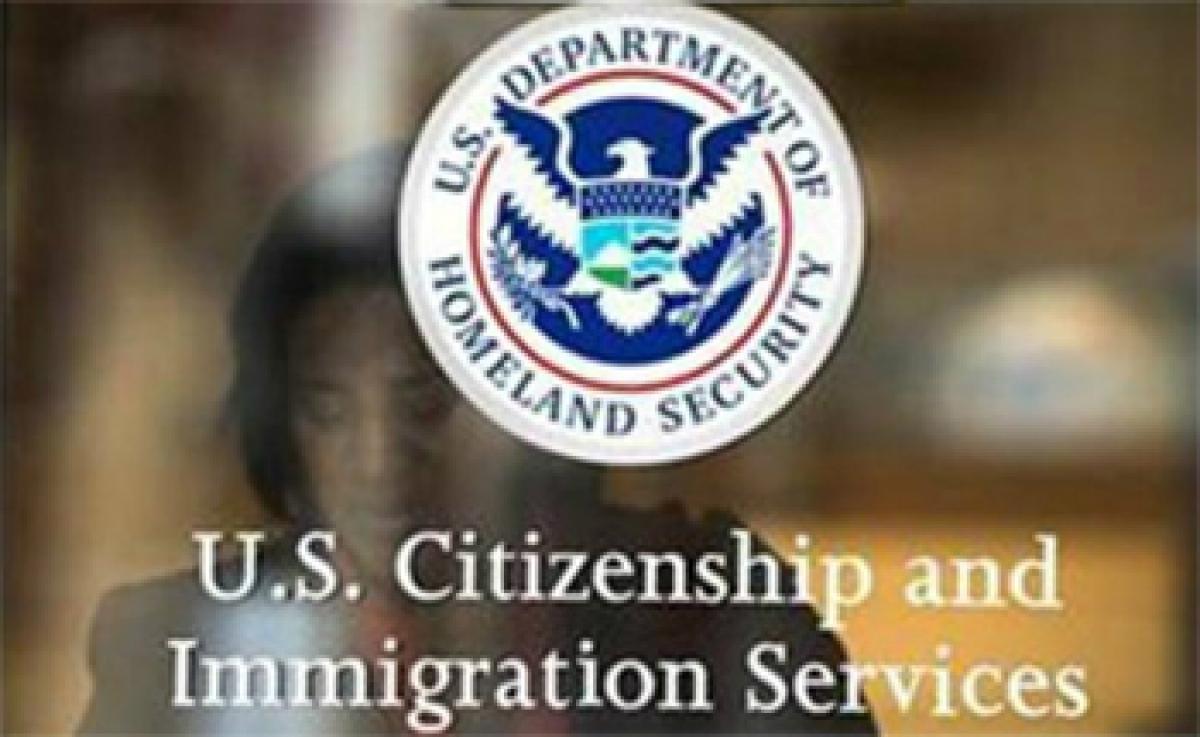 Following a sting operation by the United States Immigration and Customs Enforcement Office of Homeland Security Investigations, the United States government is set to take action on 306 Indian students for allegedly trying to extend their stay in the country illegitimately.

"For the most part, they all came on legitimate student visas. It was actually when they were in country here that some of them sought to - basically to stay here in the country, and that's when they sought, allegedly - again, because this is still I think a matter for legal action - but allegedly sought to extend their stay in the United States," State Department Deputy Spokesman Mark Toner said in a press briefing yesterday.

"These individuals who came here on a student visa did come either to work or to study legitimately. They did qualify and they met the qualifications. They were issued student visas. It was only after living here attending university or whatever that they then decided to, again allegedly, seek out the assistance of this criminal organization to extend their stay in the United States," Toner said.

"They did come here legitimately, on legitimate visas. It's not about a visa issue. It's about once they were here in the United States, they then sought through a criminal organization to extend their stay," he added.

Toner said that the ICE had carried out the sting operation to target members of criminal organizations who set up basically an operation by which they used an exchange visitor program to fraudulently maintain foreign nationals' non-immigrant status in the United States for profit.