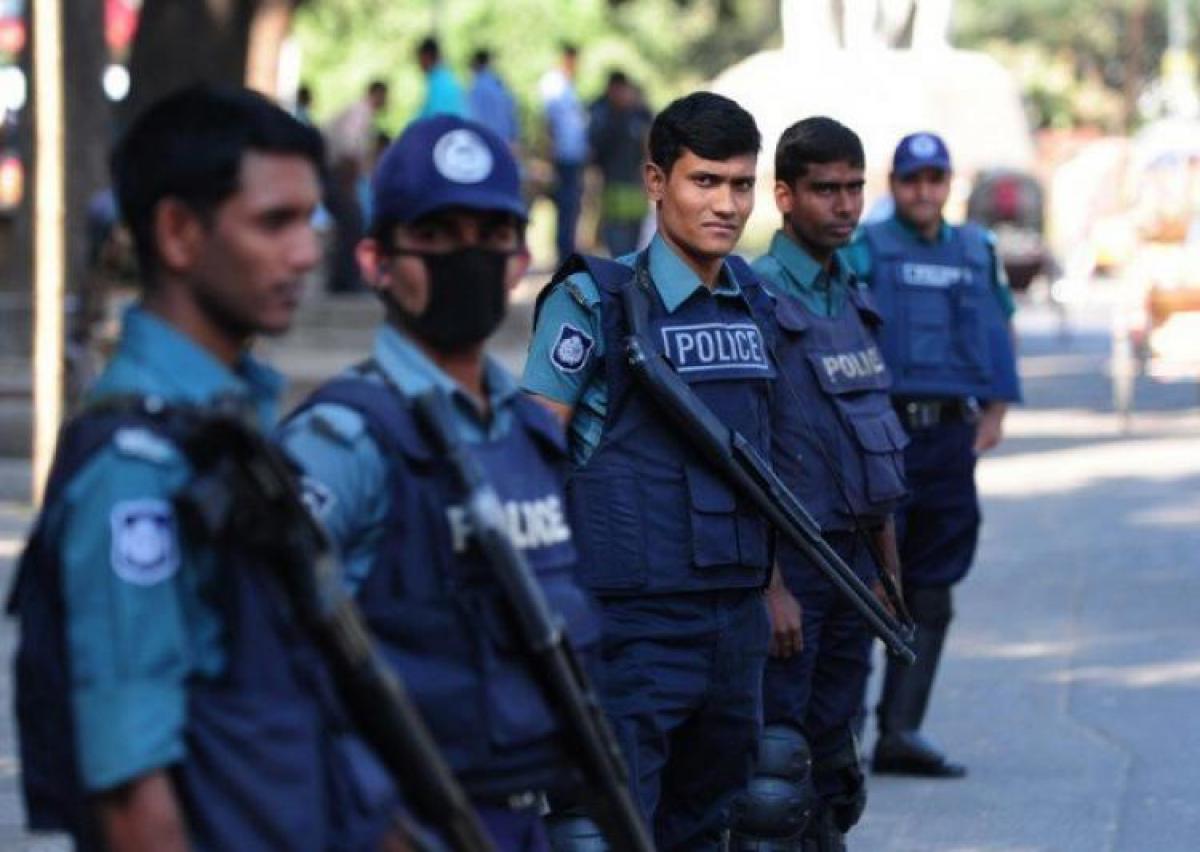 Assuring full support and protection, the Bangladesh government has beefed up the security at the Ramakrishna Mission in Dhakha after a staff member...

​New Delhi: Assuring "full support and protection", the Bangladesh government has beefed up the security at the Ramakrishna Mission in Dhaka after a staff member there received a death threat from suspected Islamic State militants in the country.

Ministry of External Affairs spokesman Vikas Swarup said in a statement here that the Indian high commission in Dhaka "had contacted both the Bangladesh police and the Ministry of Foreign Affairs and have been assured of full support and protection".

"We are also in a direct contact with the Ramakrishna Mission in Dhaka," Swarup said, adding that the Bangladesh government has strengthened police presence around the office of the Indian spirituality movement.

This comes a day after a priest of the mission filed a complaint with police that he received a letter from the Islamic State Bangladesh chapter threatening his life.

The letter, according to the Daily Star, reads: “You are Hindus, Bangladesh is an Islamic country. You cannot preach Hindu religion in the country. Go to India. Otherwise, you will be hacked to death."

Bangladesh has launched a nationwide crackdown against the militants after targeted killing of minority leaders continued unabashed across the country.

Recently, a volunteer of a Hindu monastery, Nityaranjan Pandey, was hacked to death in a series of such killings in Bangladesh. Pandey was associated with Sree Sree Thakur Anukulchandra Satsang Ashram in Pabna Sadar, Rajshahi, of Bangladesh.