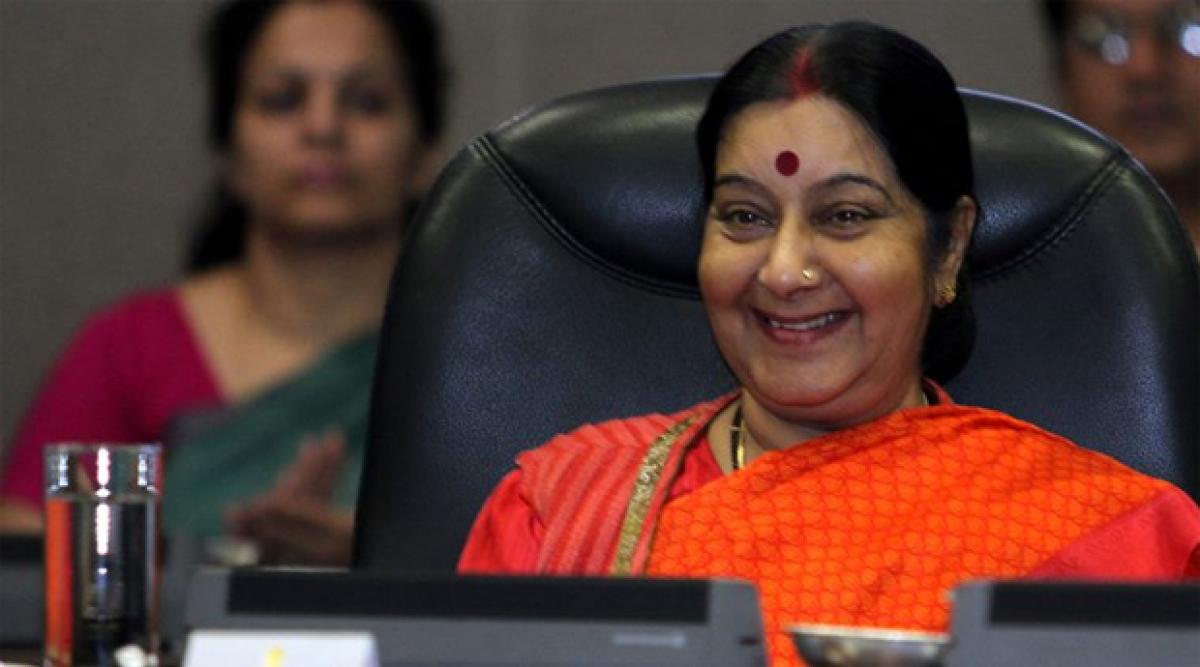 An Indian national abducted in Libya in March has been released, External Affairs Minister Sushma Swaraj said on Wednesday.“Indian Embassy in Libya...

She said this became possible due to the efforts of Azar A.H. Khan, India's ambassador to Libya.

Joseph, who hails from Kozhikode in Kerala, was working as a computer engineer near the Libyan capital. He had been there for two years with his nurse wife and three children.

The last contact Joseph had with his wife was on March 31 through an SMS, saying he would be delayed returning home.