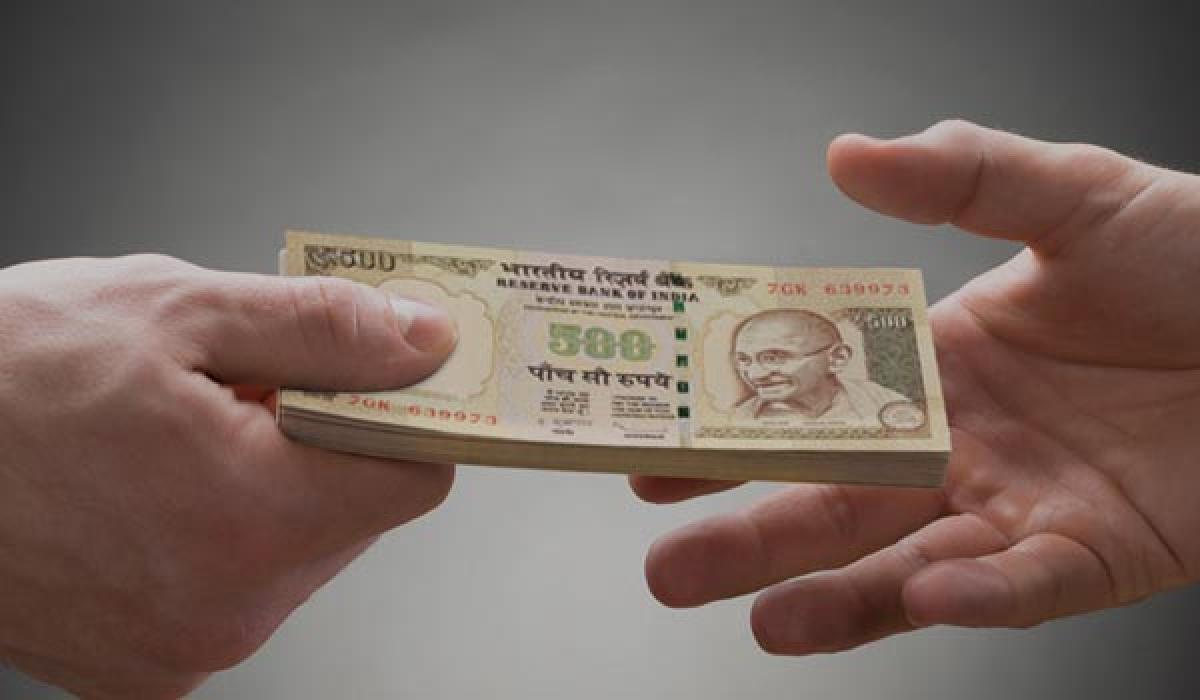 Thiruvananthapuram:Economics professor turned Kerala Finance Minister Thomas Issac, into his second spell in the job, hopes to raise Rs 25,000 crore ($3.7 billion) from the state's diaspora in two years -- and is also looking forward to the Rs 4,000 crore that will accrue annually once the GST (goods and services tax) regime is in place.

In a chat with IANS just before catching a flight to New York for the wedding of his elder daughter Sara, Issac confessed that one way to take the state to greener financial pastures is to think out-of-the-box and the very fact that he has placed his hopes on the close to three million non-resident Keralites (NRKs) prove the point.

"Yes, things might not be rosy at the moment as far as the diaspora is concerned in the wake of the dip in oil prices. But there is a huge scope for bringing in money from ordinary NRKs as the Kerala State Financial Enterprises (KSFE) has now got the clearance from the Reserve Bank of India to start the chit business in which NRKs can participate, which hitherto was not possible," said Issac.

Proof that this is possible is the performance of the KSFE -- a highly-profitable non-banking company fully-owned by the state government with an annual turnover of Rs 30,000 crores and a customer base of 3.3 million.

He said that through the NRK chit scheme he plans to bring in Rs 25,000 crore in two years time.

"The only thing that now needs to be done is to fix the launch date of the chit scheme. Every month we expect to do the business of Rs 1,000 crores. We expect to set aside Rs 5,000 crores for infrastructure development in the first year," Issac said.

Issac also plans is to take forward the concept of Islamic banking through the Cheraman Financial Services Ltd, established with the majority participation of the Kerala State Industrial Development Corporation.

"Under this scheme, the Kerala State Drugs and Pharmaceuticals will get a fresh investment of Rs 250 crores. Since the funds come without any charge, there is no additional burden on the company," Issac noted.

He said yet another project that's on the anvil is the revamp of the three-tier cooperative banking structure to form Kerala's own bank.

"This will see the present three-tier set-up being wound up and the apex body would be similar to the present Kerala State Cooperative Bank. The name of the proposed bank is being chalked out. The new bank will be able to accept deposits from non-resident Indians. Here also, the state will gain as the funds will be at its disposal. This work is currently being done by various commercial and scheduled banks," Issac said.

For Issac, thinking out-of-the-box is nothing new as he pointed out that the 14.5 percent 'fat tax' he introduced in his budget presented last month was an eye-opener for the country.

"Basically, it's a measure to see that the health of our people is kept intact," Issac said.

He signed off by saying that the cash-strapped state can also look forward to the GST that is expected to be in place from the next fiscal when an additional Rs 4,000 can be raised by virtue of being a 'consumer' state.

Those who know the hardworking professor reveal that Issac is a lucky person. They point out that during his student days, he had a miraculous escape when he and a close friend exchanged seats on a bus soon after which the vehicle met with an accident and his friend died.