India large beneficiary of H1B visas for US 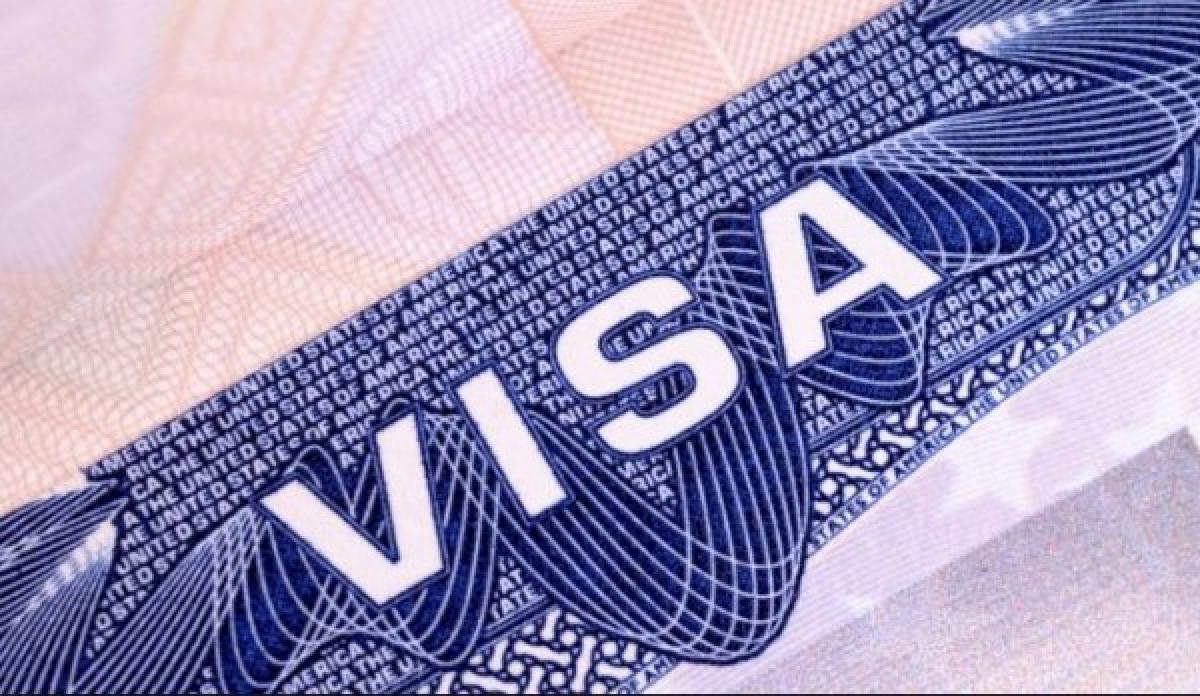 The US issued more than a million visas this year in India which also accounts for 72 percent of all H1B visas issued worldwide, said a top US...

Hyderabad: The US issued more than a million visas this year in India which also accounts for 72 percent of all H1B visas issued worldwide, said a top US official on Friday.

While the vast majority of travelers to the US are traveling on tourist and short-term business visas, India is also the largest beneficiary of H1B visas.

"Beyond tourism and short-term business travelers, the US welcome to travel by skilled Indian workers. India is the largest beneficiary by far of H1B visas vis-A-vis skilled workers visas.

She said while there is no limit for issuing tourist visas, it was for the US Congress to take a decision on increasing HIB and L1 visas for India.

"I can't predict whether that is likely to happen. It's pretty obvious that there is more demand for those visas. We will see what decision is taken about whether and when that cap might be increased," she told reporters here.

The US issues 138,000 H1B visas per year worldwide and on an average Indians get 70 percent of these visas. This year Indians have already received about 72 percent.

The highest ranking US official on consular issues said they understand Indian companies' concern about the higher fee for H1B and L1 visas. She, however, clarified that the fee hike is not targeted at India.

"That hike was the result of legislation that was passed. The level of interest in visas has not changed because of this. We hope to continue to see very strong interest in applying for business visas and working in the US," she added.

Stating that the commercial, economic and social ties between the two countries had strengthened, Bond pointed out that the number of business and tourist visas issues in India had gone up by 81 percent in five years.

Last year, the US mission in India issued 60,000 student visas. The US consulate general in Hyderabad issued the largest number of student visas in India, more than any of the consulates and the embassy.

"This consulate general in Hyderabad issues a fifth largest number of student visas in the world. It is at fifth position among more than 200 embassies and consulates around the world. We are really proud of our team in Hyderabad and the role they are playing in strengthening the bonds between two countries," she said.

She said the work on the new consulate building in Hyderabad will begin next year and it is scheduled to be completed in 2020. The new facility will have 52 interview windows against 16 at its existing location.

Warangal: A lockdown within the lockdown

Centre all praise for mobile Rythu Bazaars in Telangana