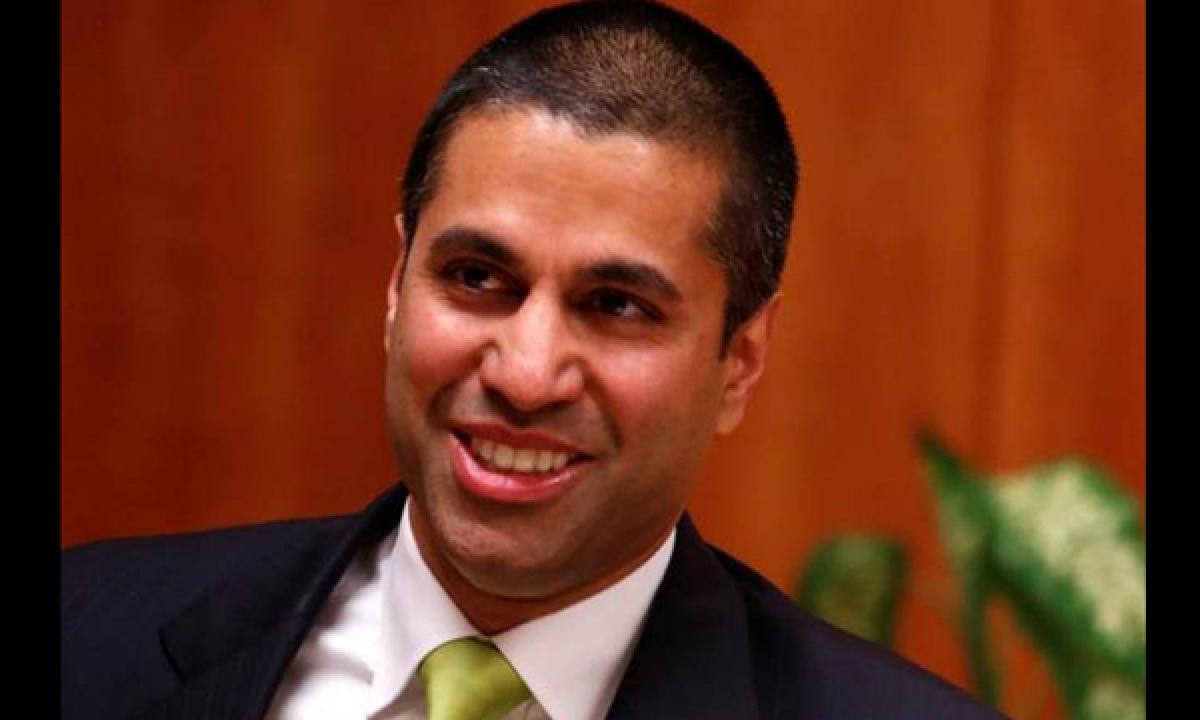 US President-elect Donald Trump has met Indian-American Ajit Pai, commissioner of the Federal Communications Commission, fuelling speculation that he...

Incoming White House Press Secretary Sean Spears said Trump met Pai on January 16. No other details were immediately available about the content of the meeting that Trump had with Pai.

Pai is the senior Republican on the Federal Communications Commission (FCC).

Pai is widely expected to be tapped as interim FCC chair when President-elect Trump becomes President on January 20 and could be named permanent chair as well, though his fellow Republican Commissioner Michael O'Rielly is also in the conversation.

The President-elect normally has been holding meetings at the Trump Towers in New York with those who he intends to appoint at senior positions in his administration beginning January 20.

Nikki Haley, his nominee for the US Ambassador to the United Nations, is the highest ranking Indian American in any presidential administration.

Pai was nominated to the FCC by President Barack Obama and was confirmed unanimously by the Senate on May 7, 2012.

Pai was born in the US after his parents moved from India to the US in 1971. His mother grew up in Bangalore, and father was raised in Hyderabad.