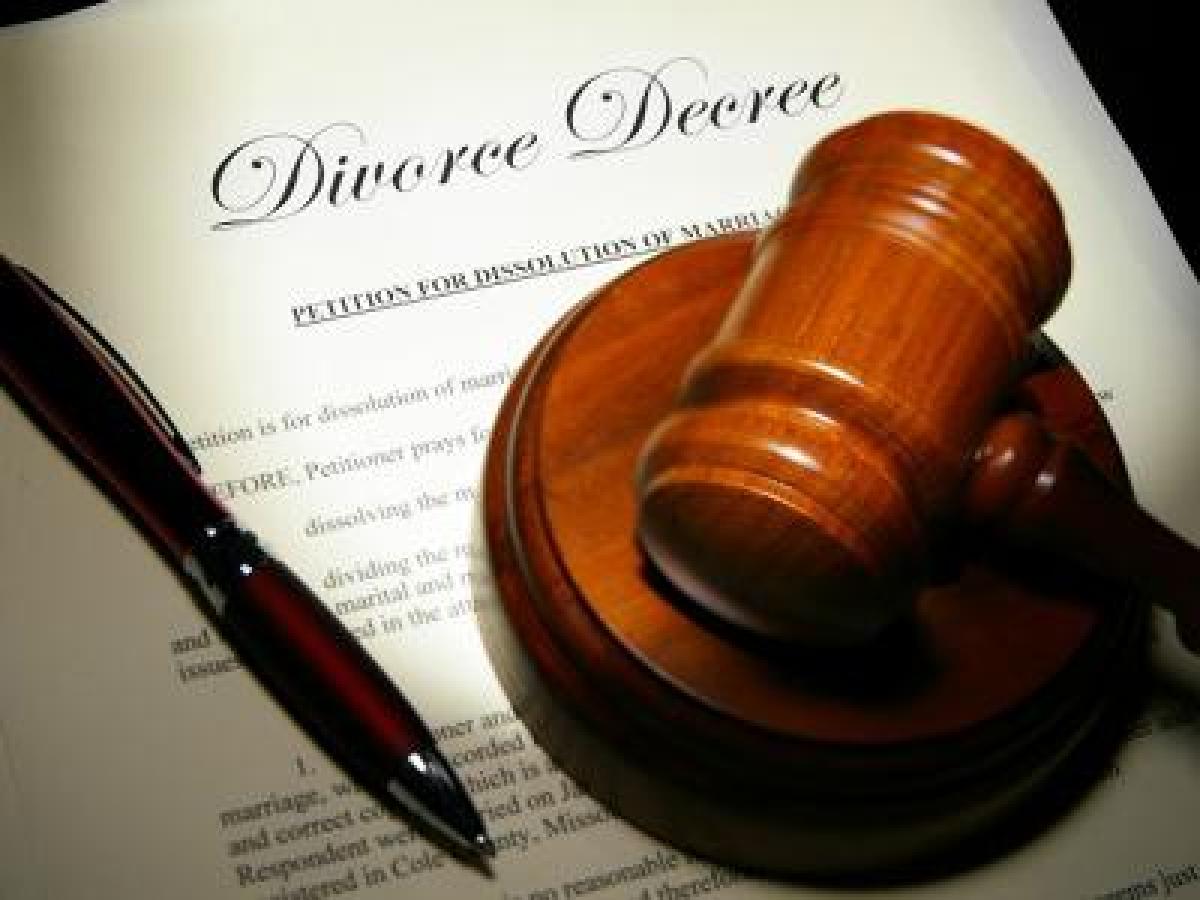 An Indian-origin banker in the UK has been ordered to make payments to his ex-wife from pension funds he had transferred out to India, in a High Court ...

An Indian-origin banker in the UK has been ordered to make payments to his ex-wife from pension funds he had transferred out to India, in a High Court ruling that has been described as "landmark".

The Goyal v Goyal case in the Family Division involves a long-running divorce battle between Amit and Ankita Goyal and strikes a blow at attempts by divorcing spouses to trying to conceal their assets overseas.

"There are powerful reasons for making a supplementary periodical payments order in favour of the wife," Justice Mostyn said in his ruling, published last month.

Under his order, the wife will receive new periodical payments of around 5,200 pounds per annum, which add up to 100 pounds per week.

"This is a very small sum objectively, but it will be a meaningful sum for her as she attempts to rebuild her life and to support their child. It will end, of course, if she were to remarry, which she hopes to do," the judge added.

The law in Britain provides that a pension may be divided between divorcing spouses by means of a pension sharing order pursuant to the Matrimonial Causes Act 1973. However, a previous judgment of the Court of Appeal in this case had decided that pension sharing pursuant to Section 24B did not apply to foreign pensions.

However, the latest ruling decided that it was open to the court to order the UK-based husband to make payments from the annuity to the wife as maintenance payments.

"This is a landmark judgment in a long-running financial remedy case which relates to a foreign pension which the husband had transferred out of the UK to India. The husband claimed he had transferred his pension annuity to a friend to satisfy a debt,” said Zaiwalla & Co. Solicitors, the law firm which represented the wife on a pro bono basis.

“The court disbelieved this claim and concluded that the story about the friend owning the annuity was a bare-faced lie," they further added.

The couple were married in 2004 before separating in 2011 and have a nine-year-old daughter together. A judge had previously ordered the 39-year-old ex-banker to hand over his remaining assets to his 35-year-old ex-wife. However, they have been locked in legal battles for years now, something the judge in the latest ruling expressed his regret about.

"I hope that the husband will accept this judgment and will now desist from further pointless litigation in these proceedings. I note that he will however resist the suit brought against him by the wife's family in India...I know nothing about this case but only express regret that it appears likely that these parties will remain locked in litigious battle in India for years to come," Justice Mostyn said.

It had emerged in court last year that Amit Goyal had worked at high-flying jobs at well-known banks in heart of the financial district in London but got drawn into spread-betting losing his fortune and falling into heavy debt.