Uttar Pradesh Will Elect Its Own Daughter, Not Adopted Son: Mayawati 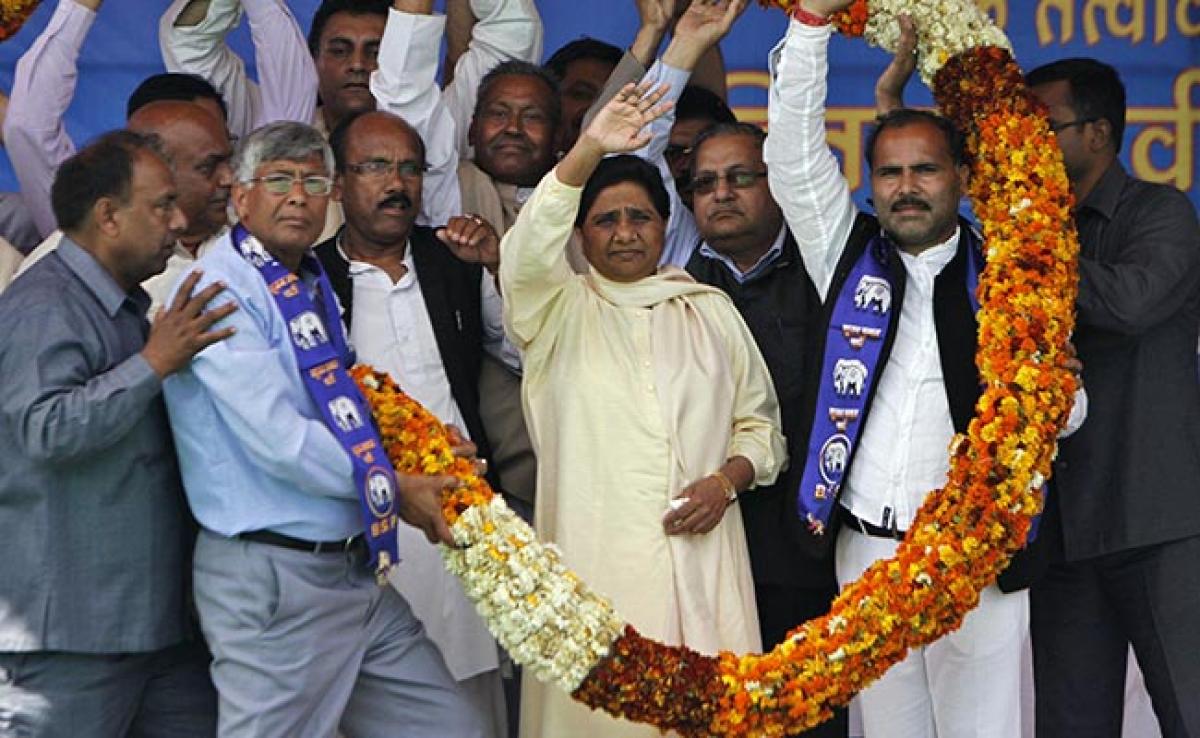 The people of Uttar Pradesh have decided to ensure the victory of their -'own daughter-' rather than the -'adopted son-' in the ongoing state Assembly ...

The people of Uttar Pradesh have decided to ensure the victory of their "own daughter" rather than the "adopted son" in the ongoing state Assembly polls, BSP supremo Mayawati said today.

"The people of Uttar Pradesh have made up their minds not to elect the adopted son (Prime Minister Narendra Modi) but their own daughter (Mayawati) in this election," she told a poll meeting here.

The BSP chief claimed that the people of Uttar Pradesh as well as the rest of the country were "fed up" with the almost three years of the Modi government at the Centre.

Charging the Modi government with "burdening the population in the name of (fight against) black money", she asked PM Modi to tell the people how much black money was deposited in banks post demonetisation.

She also claimed that SP patriarch Mulayam Singh Yadav's brother Shivpal was "working internally" to "cut the votes" of that party.