Sushma Swaraj speaks to father of Sikh man shot in US 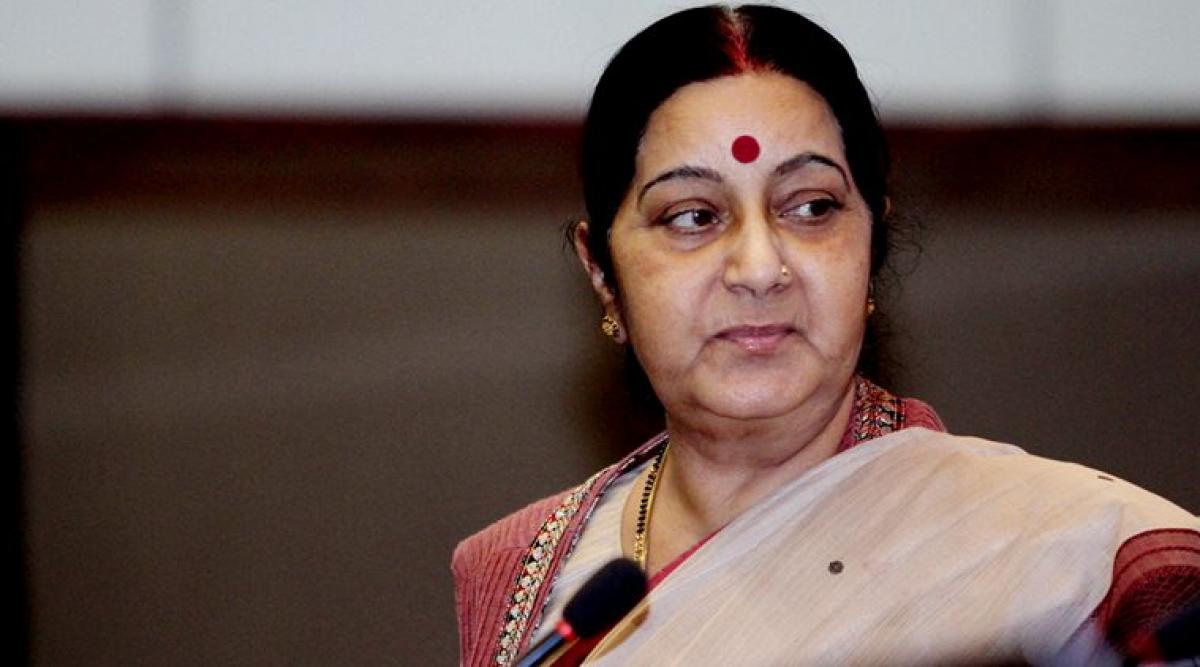 External Affairs Minister Sushma Swaraj on Sunday said she has spoken to the father of a Sikh man who was injured when a masked gunman shot him in...

External Affairs Minister Sushma Swaraj on Sunday said she has spoken to the father of a Sikh man who was injured when a masked gunman shot him in Washington state after telling him "Go back to your own country".

"I am sorry to know about the attack on Deep Rai, a US national of Indian-origin. I have spoken to Sardar Harpal Singh, the father of the victim," Sushma Swaraj tweeted.

"He told me that his son had a bullet injury on his arm. He is out of danger and is recovering in a private hospital," she said.

Rai, 39, was working on his car in front of his house in Kent city on Friday night when the gunman described as white, who had his face partially covered, opened fire at him, the police said.

According to KING5 TV, the incident was being investigated as a possible hate crime and the police had reached out to the Federal Bureau of Investigation for help.

In the recent spate of attacks on Indians, Harnish Patel of Lancaster in South Carolina was killed on Thursday, and Srinivas Kuchibhotla was murdered on February 22 in Olathe in Kansas city.

Another Indian, Alok Madasani, who was injured in the Olathe attack, survived.