3 Indians held with 190 kilos of marijuana in Nepal 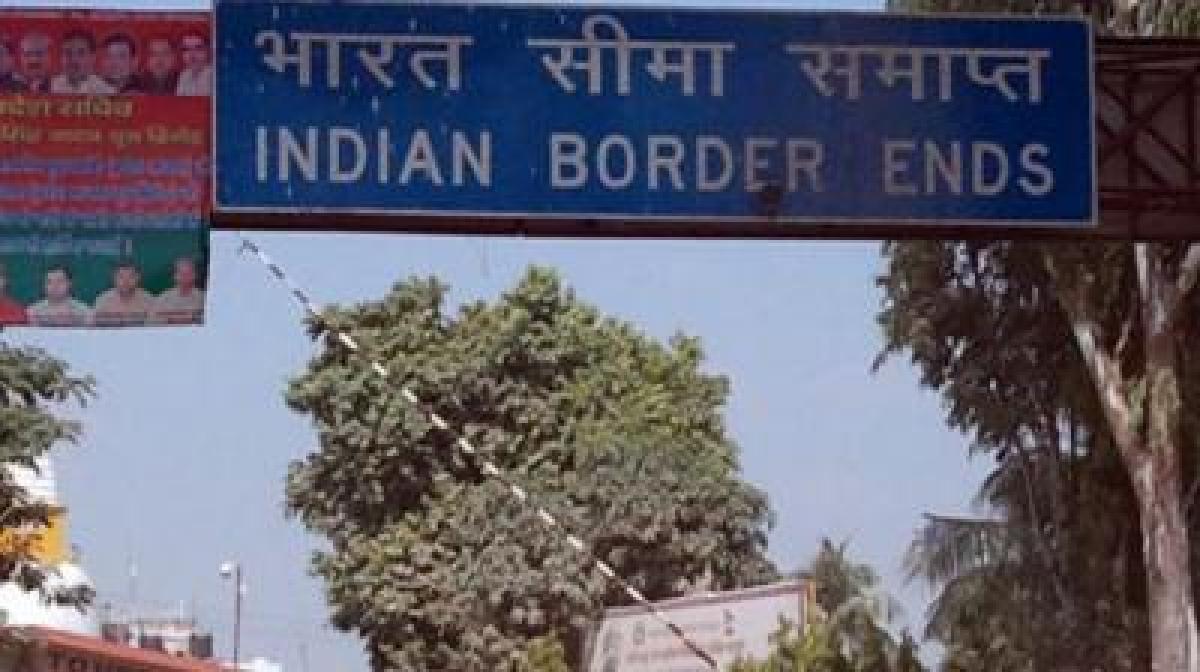 Three Indians were on Sunday, arrested in central Nepal with nearly 190 kg of marijuana worth an estimated NPR 3.5 million, police said.

Three Indians were on Sunday, arrested in central Nepal with nearly 190 kg of marijuana worth an estimated NPR 3.5 million, police said.

The three men were arrested in separate incidents. Police in the hill city of Hetauda seized 125 kilogrammes of marijuana from a vehicle bearing an Indian registration number.

Meraj Sah, 30, and Mithlesh Sahani, 26, were arrested. In another incident, 62 kilogrammes of marijuana was seized from a truck in the city, which too had an Indian registration. Its driver Manoj Kumar Yadav, 28, was arrested.

Both the vehicles were on their way to the Indian border town of Raxaul, according to the police. Superintendent of Police Basanta Kumar Lama said the worth of the seized marijuana was estimated to be NRs 3.5 million.