Sikh man in US was targeted because of his ethnic origin: Cops 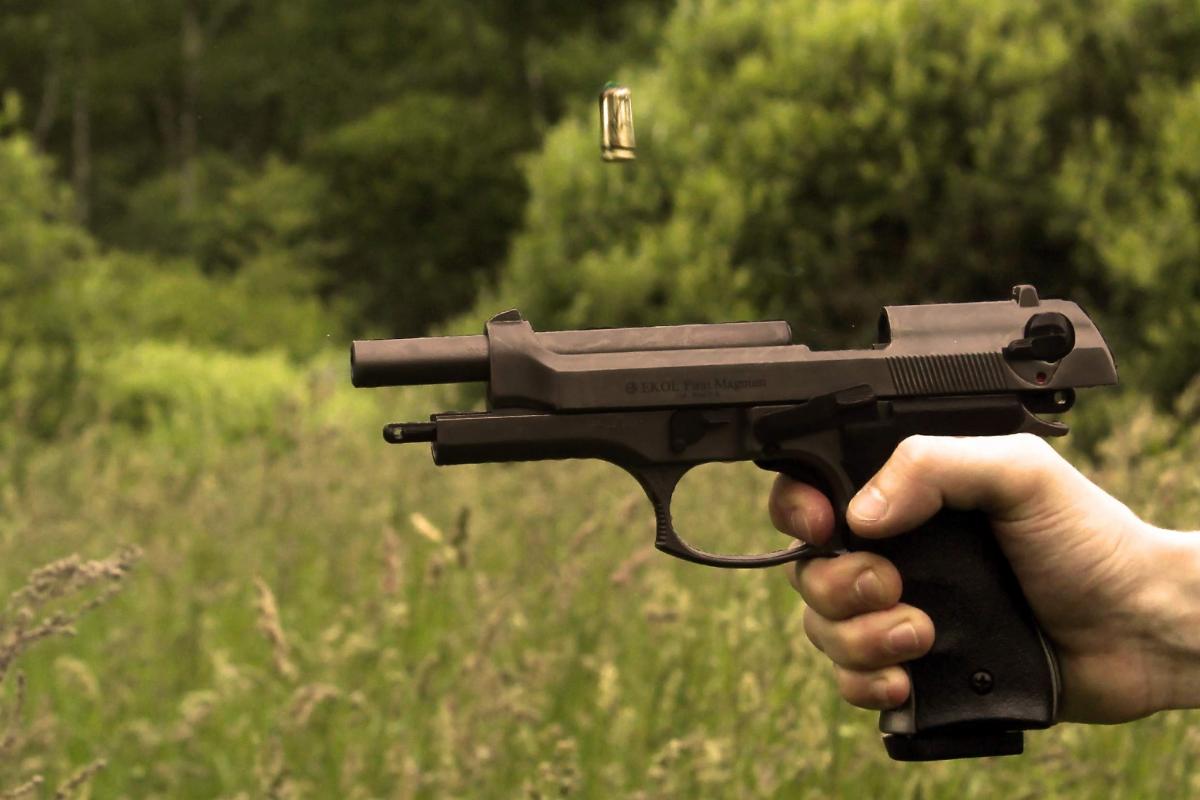 A Sikh man shot outside his home in Washington state by a partially-masked gunman shouting -'go back to your own country-' was targeted because of...

A Sikh man shot outside his home in Washington state by a partially-masked gunman shouting "go back to your own country" was targeted because of his ethnic origin, authorities have said as they announced a reward of up to USD 6,000 for anyone providing a lead in the case.

US national Deep Rai, 39, was working on his vehicle outside his home in Kent on March 3 when he was approached by a stranger, who first argued with Rai, and then shot him in the arm.

"The account provided by the victim suggests that he was targeted because of his ethnic origin," Kent Police chief Ken Thomas told reporters yesterday, adding "Hateful acts are not acceptable."

Nearly a week after the shooting that stoked fears among the Indian-American community, the police released the sketch of the shooter. Thomas said the lone white shooter make, about six-feet tall, medium built and between 35-40 years of age.

On the day of the shooting, he was wearing a dark-coloured or black hoodie in addition to dark coloured clothing. The lower portion of his face was covered with a mask. The incident is being investigated by the Kent Police and the Federal Bureau of Investigation as a hate crime.

Unable to find any lead towards the shooter, who is still at large, the authorities have announced a reward of up to USD 6,000 for anyone providing information that could lead to his arrest.

"The Kent Police Department is concerned about any act of violence in our community. The possibility of a hateful violence underscores the need of a through and serious examination of the circumstances around this criminal incident," Thomas said.

After the shooting the suspect departed on foot in an unknown direction, he said.Thomas said it's early in the investigation and still trying to learn the exact circumstances. "(Rai) was wearing a turban. With the dynamics of the situation that occurred we do believe the victim was targeted...," he said.

The Kent Police Department is committed to protect community members, "particularly if they may be targeted because of their race, gender, ethnic origin, nationality, sexual orientation or other protected class. For that reason we have partnered with the FBI to ensure we bring all investigative resources to bear to this case," he said.

The FBI Seattle Field Agent told reporters that the agency has opened a full civil rights investigation into this matter along with the Department of Justice Civil Rights Division.

"We opened this case to help Kent Police Department to figure out whether or not there was bias, specifically bias related to Federal hate crimes laws in this matter," he said.